Your brain on culture 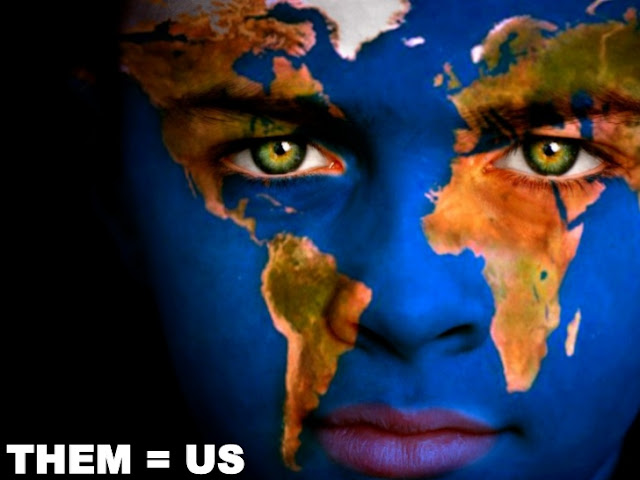 That finding — that American and Chinese brains function differently when considering traits of themselves versus traits of others (Neuroimage, Vol. 34, No. 3) — supports behavioral studies that have found that people from collectivist cultures, such as China, think of themselves as deeply connected to other people in their lives, while Americans adhere to a strong sense of individuality. 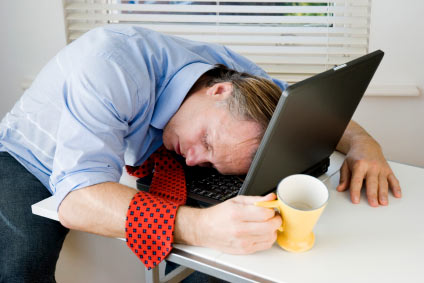 (November 24, 2010)  Chronic jet lag alters the brain in ways that cause memory and learning problems long after one’s return to a regular 24-hour schedule, according to research by University of California, Berkeley, psychologists.

Twice a week for four weeks, the researchers subjected female Syrian hamsters to six-hour time shifts – the equivalent of a New York-to-Paris airplane flight. During the last two weeks of jet lag and a month after recovery from it, the hamsters’ performance on learning and memory tasks was measured.

As expected, during the jet lag period, the hamsters had trouble learning simple tasks that the hamsters in the control group aced. What surprised the researchers was that these deficits persisted for a month after the hamsters returned to a regular day-night schedule.

What’s more, the researchers discovered persistent changes in the brain, specifically within the hippocampus, a part of the brain that plays an intricate role in memory processing. They found that, compared to the hamsters in the control group, the jet-lagged hamsters had only half the number of new neurons in the hippocampus following the month long exposure to jet lag. New neurons are constantly being added to the adult hippocampus and are thought to be important for hippocampal-dependent learning, Kriegsfeld said, while memory problems are associated with a drop in cell maturation in this brain structure. 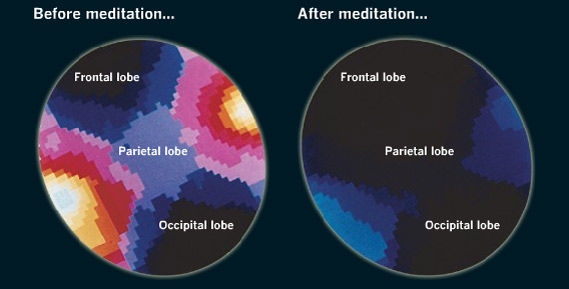 (November 22, 2010)  Therapeutic interventions that incorporate training in mindfulness meditation have become increasingly popular, but to date, little is known about neural mechanisms associated with these interventions. Mindfulness-Based Stress Reduction (MBSR), one of the most widely used mindfulness training programs, has been reported to produce positive effects on psychological well-being and to ameliorate symptoms of a number of disorders. Here, we report a controlled longitudinal study to investigate pre-post changes in brain gray matter concentration attributable to participation in an MBSR program. Anatomical MRI images from sixteen healthy, meditation-naïve participants were obtained before and after they underwent the eight-week program. Changes in gray matter concentration were investigated using voxel-based morphometry, and compared to a wait-list control group of 17 individuals. Analyses in a priori regions of interest confirmed increases in gray matter concentration within the left hippocampus. Whole brain analyses identified increases in the posterior cingulate cortex, the temporo-parietal junction, and the cerebellum in the MBSR group compared to the controls. The results suggest that participation in MBSR is associated with changes in gray matter concentration in brain regions involved in learning and memory processes, emotion regulation, self-referential processing, and perspective taking.