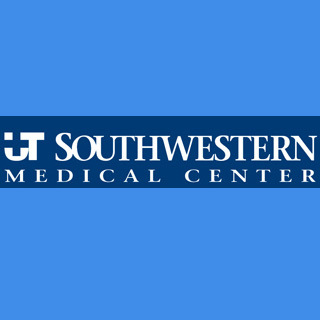 (March 30, 2011)  Researchers from UT Southwestern Medical Center have described for the first time how the brain’s memory center repairs itself following severe trauma – a process that may explain why it is harder to bounce back after multiple head injuries.

The study, published in The Journal of Neuroscience, reports significant learning and memory problems in mice who were unable to create new nerve cells in the brain’s memory area, the hippocampus, following brain trauma. The study’s senior author, Dr. Steven G. Kernie, associate professor of pediatrics and developmental biology at UT Southwestern, said the hippocampus contains a well of neural stem cells that become neurons in response to injury; those stem cells must grow into functioning nerve cells to mend the damage.

“Traumatic brain injury (TBI) has received a lot of attention recently because of the recognition that both military personnel and football players suffer from debilitating brain injuries,” Dr. Kernie said, adding that memory and learning problems are common after repeated severe head injuries.

“We have discovered that neural stem cells in the brain’s memory area become activated by injury and remodel the area with newly generated nerve cells,” Dr. Kernie said. “We also found that the activation of these stem cells is required for recovery.”