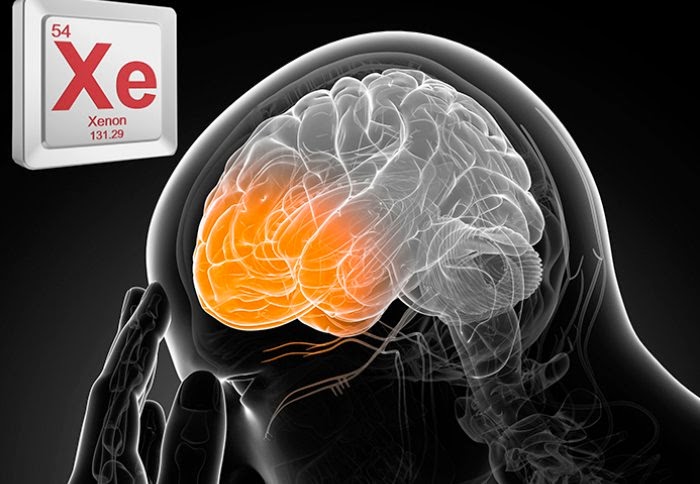 Treatment with xenon gas after a head injury reduces the extent of brain damage, according to a study in mice.

Head injury is the leading cause of death and disability in people aged under 45 in developed countries, mostly resulting from falls and road accidents. The primary injury caused by the initial mechanical force is followed by a secondary injury which develops in the hours and days afterwards. This secondary injury is largely responsible for patients’ mental and physical disabilities, but there are currently no drug treatments that can be given after the accident to stop it from occurring