MOGICS Power Donut & Bagel - Share the Power, Save the Space 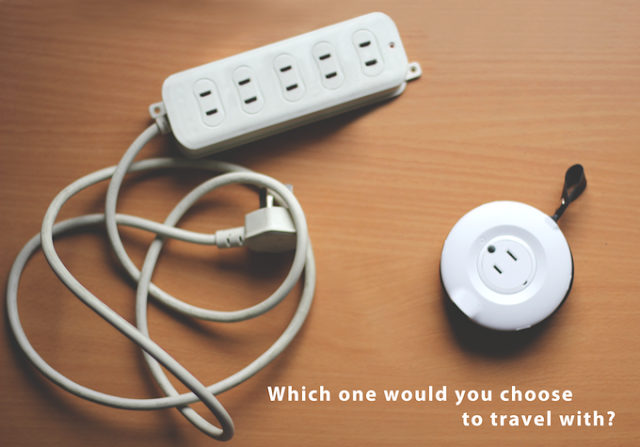 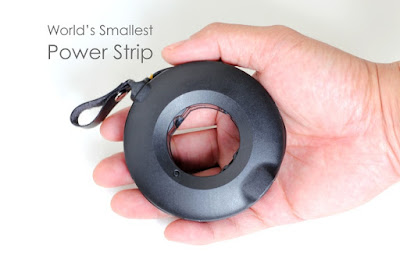 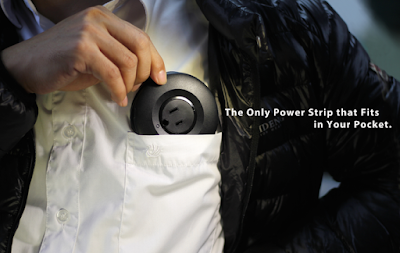 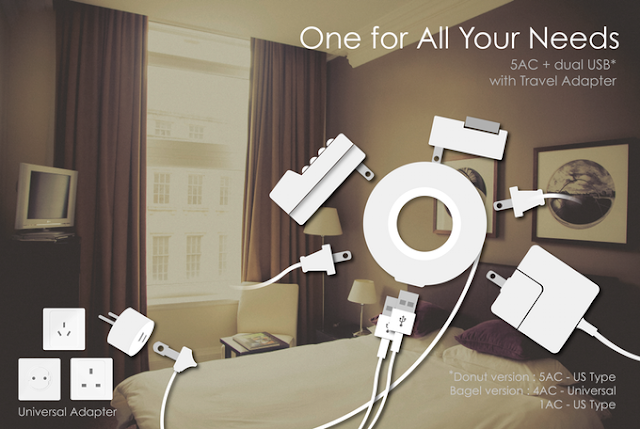 (January 11, 2016)  World's Only Travel Power Strip. Smaller than a donut. A revolutionary product that will forever change the way we travel.

As a frequent traveller, I know that travel adapter is a necessity on the trip. But not many people realize that power strip, is also a necessity. We complain that there’s not enough electric socket or USB charging port at the airport and in the hotel. The reality is, we need power strips while traveling, but we don’t bring them. And the reason is simple: Power strips, or power cubes, are way too bulky; and they aren’t able to adapt to different socket types. The fact is, there is no power strip on the market, Kickstarter projects included, that is able to keep its cord under control: cord storage and length adjustability are essential, but lacking in all the power strips out there.

The idea of MOGICS Power Donut (and Bagel, which is an universal version of Donut - UK, EU, AU, US) is to design something elegant and powerful. Integrating with the MOGICS Adapter, we are able to combine both the functions of a power strip and a travel adapter - both of which are conventionally big and bulky - to create the perfect travel solution, with added perks such as Integrated Length-adjustable Cord, spare Safety Fuse, dual USB ports supporting Fast Charge, as well as an ergonomically designed AC plug -- all this, light and slim enough to slide effortlessly in your pocket.