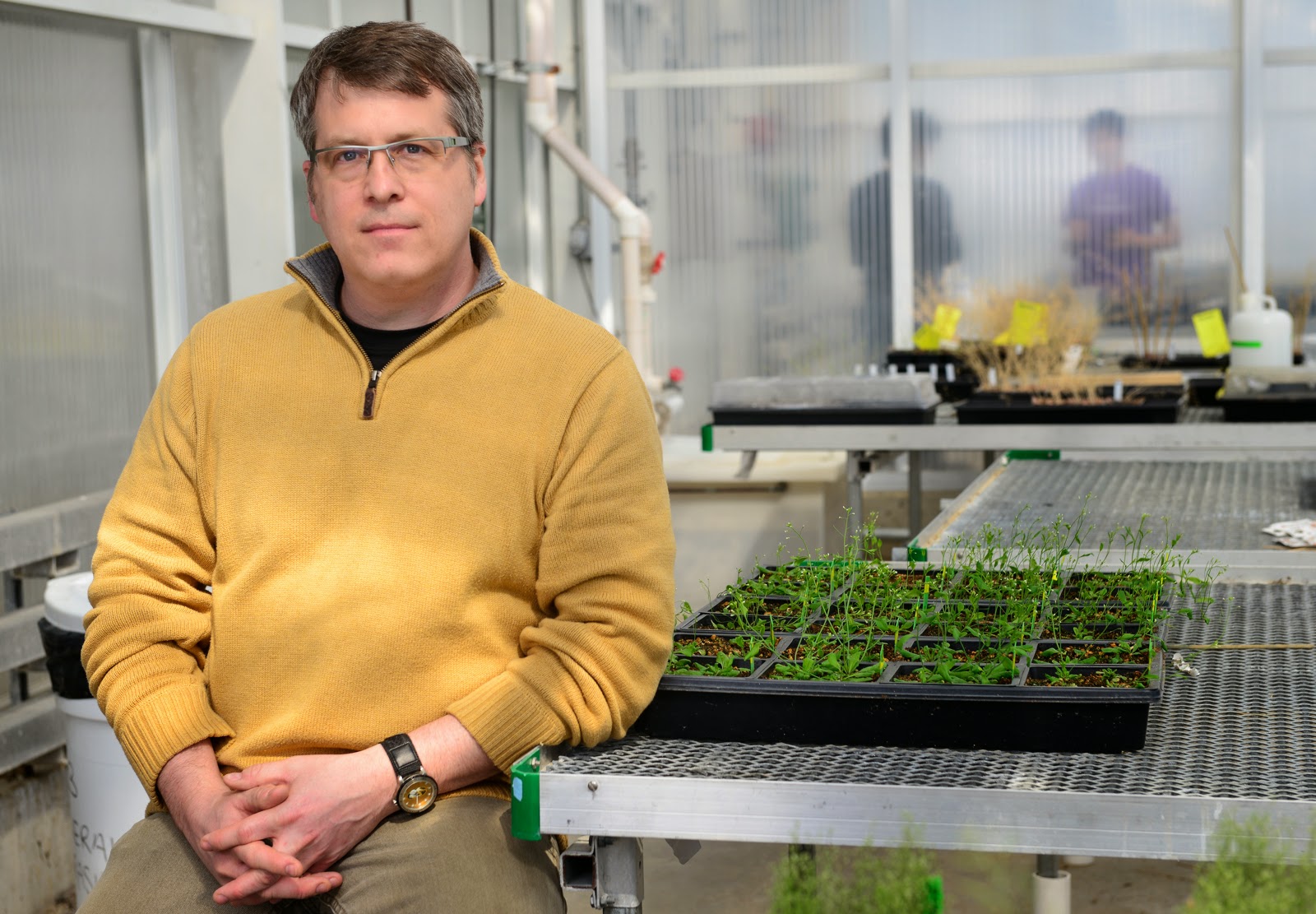 When bacteria attack plants, they often inject harmful proteins into the host plants’ cells to weaken and suppress natural defenses. However, in some plants, bacteria attack once they’ve recognized the plant cells as a potential host. Now, researchers at the University of Missouri have identified and replicated the process that allows the bacteria—known mostly for attacking tomatoes—to invade its host. This discovery could lead to natural anti-infective treatments that work with food-producing plants to enhance resistance to harmful bacteria in the field.