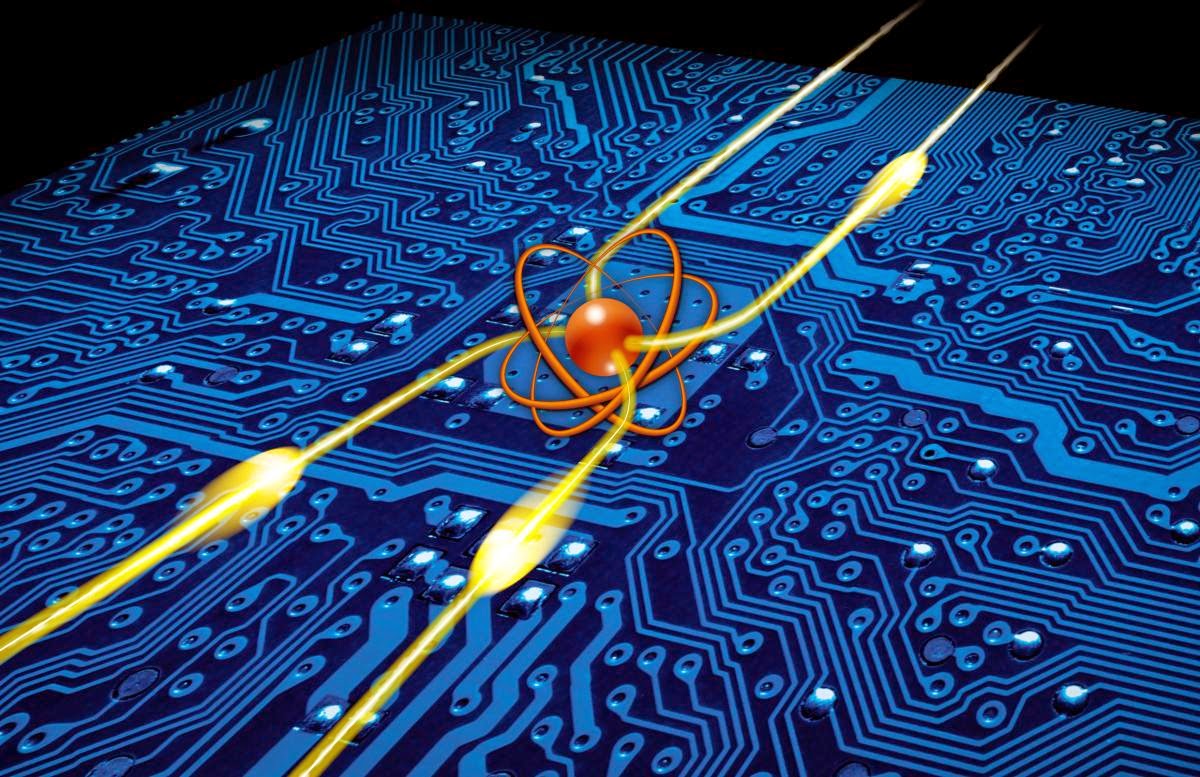 Weizmann Institute scientists have demonstrated for the first time a photonic router – a quantum device based on a single atom that enables routing of single photons by single photons. This achievement, as reported in Science magazine, is another step toward overcoming the difficulties in building quantum computers.