As Temperatures Rise, Soil Will Relinquish Less Carbon to the Atmosphere Than Currently Predicted 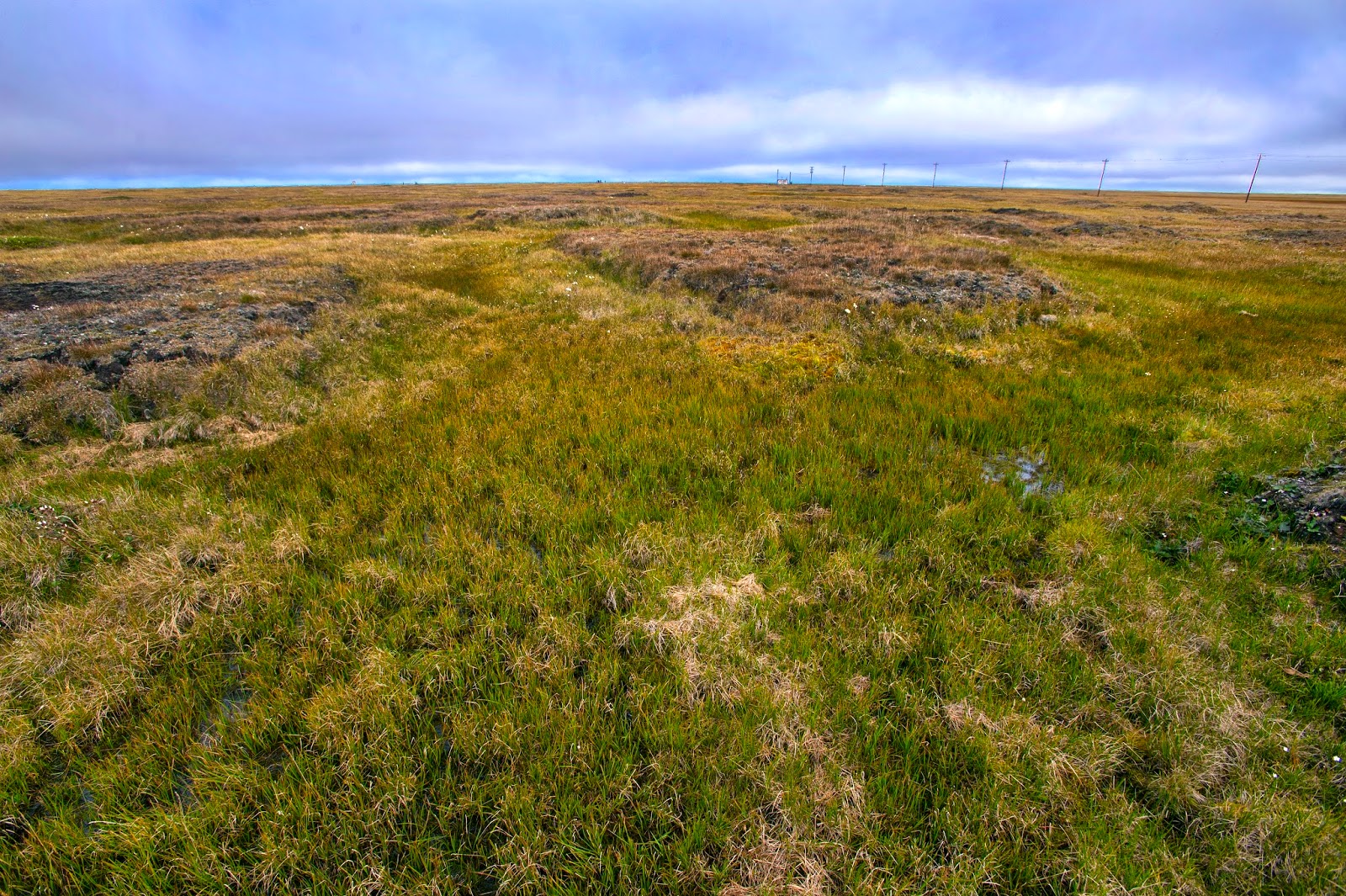 Here’s another reason to pay close attention to microbes: Current climate models probably overestimate the amount of carbon that will be released from soil into the atmosphere as global temperatures rise, according to research from the US Department of Energy’s Lawrence Berkeley National Laboratory (Berkeley Lab).

The findings are from a new computer model that explores the feedbacks between soil carbon and climate change. It’s the first such model to include several physiologically realistic representations of how soil microbes break down organic matter, a process that annually unleashes about ten times as much carbon into the atmosphere as fossil fuel emissions. In contrast, today’s models include a simplistic representation of microbial behavior.