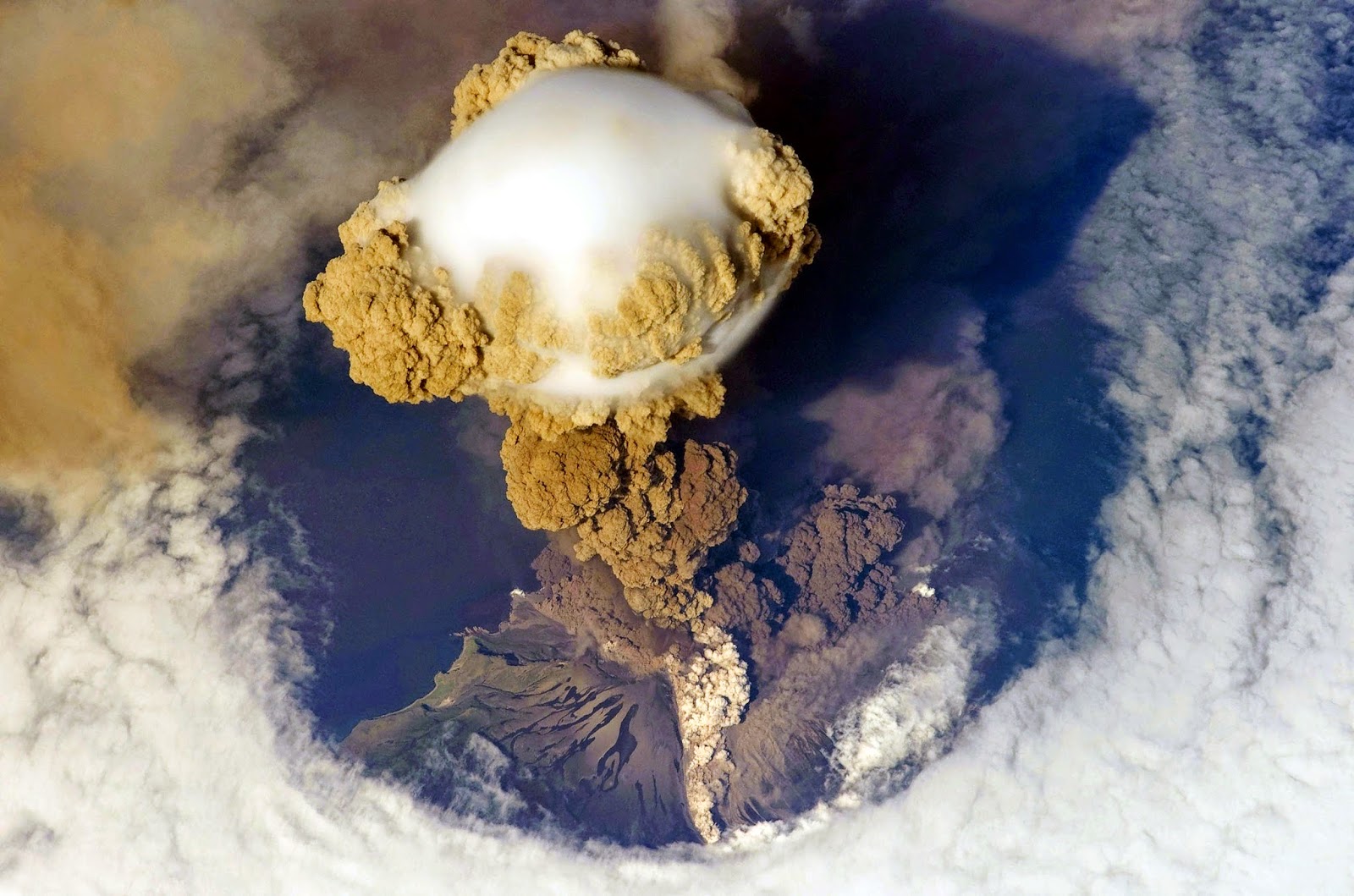 Small volcanic eruptions might eject more of an atmosphere-cooling gas into Earth’s upper atmosphere than previously thought, potentially contributing to the recent slowdown in global warming, according to a new study.

Scientists have long known that volcanoes can cool the atmosphere, mainly by means of sulfur dioxide gas that eruptions expel. Droplets of sulfuric acid that form when the gas combines with oxygen in the upper atmosphere can remain for many months, reflecting sunlight away from Earth and lowering temperatures. However, previous research had suggested that relatively minor eruptions—those in the lower half of a scale used to rate volcano “explosivity”—do not contribute much to this cooling phenomenon.