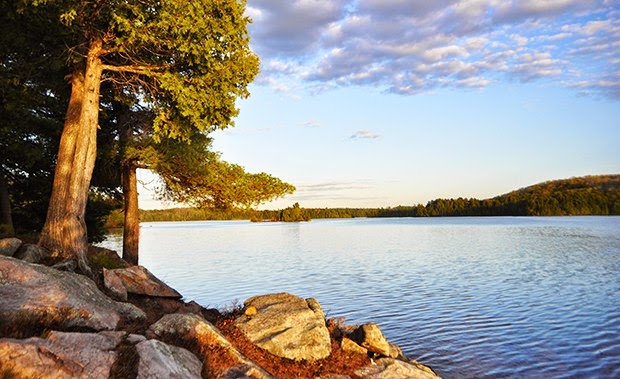 Overfishing, climate change and pollution have reduced fish populations in Canadian lakes and rivers. While hatchery-raised fish could return numbers to normal, they aren’t as well adapted to their new environments, and there’s been concern that the wild population is “tainted” once it breeds with its domesticated counterparts.