String field theory could be the foundation of quantum mechanics 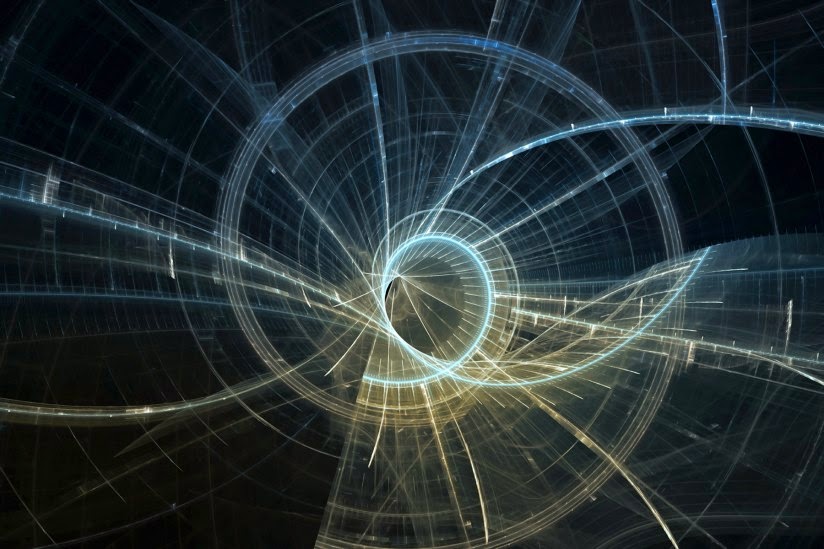 “This could solve the mystery of where quantum mechanics comes from,” said Itzhak Bars, USC Dornsife College of Letters, Arts and Sciences professor and lead author of the paper.