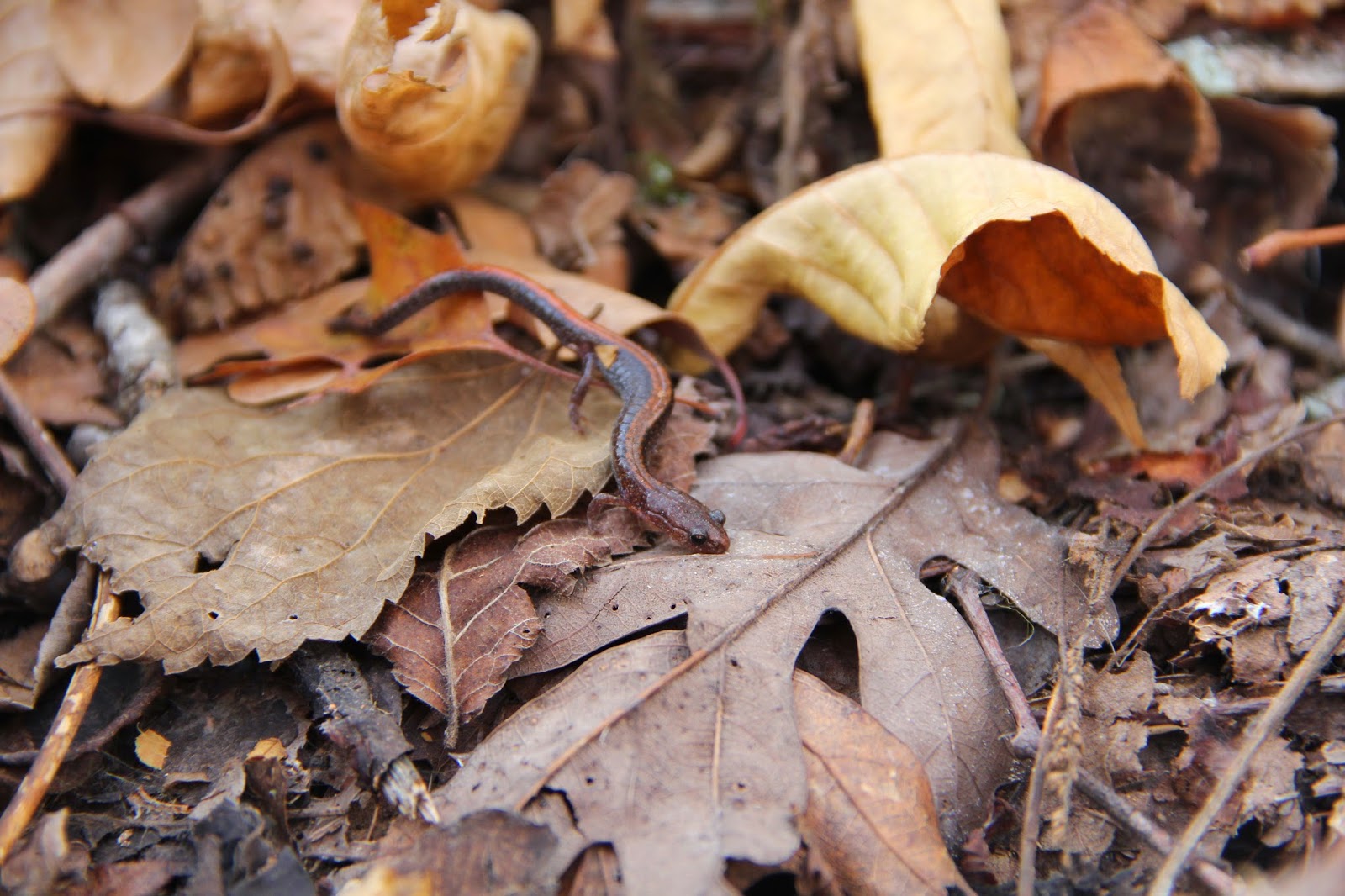 In the 1970s, ecologists published results from one of the first whole-forest ecosystem studies ever conducted in Hubbard Brook, New Hampshire. In the paper, scientists reported that salamanders represent one of the largest sources of biomass, or food, of all vertebrates in the forest landscape. Now, using new sampling and statistical techniques not available during the past study, researchers at the University of Missouri have estimated that the population of salamanders in forested regions of the Missouri Ozarks are 2-4 times higher than originally thought, and in other regions of the eastern U.S. may be on average 10 times higher. Scientists believe that acknowledging salamanders as one of the main food sources in forest ecosystems could help drive conservation efforts and forest management.