From single cells to multicellular life 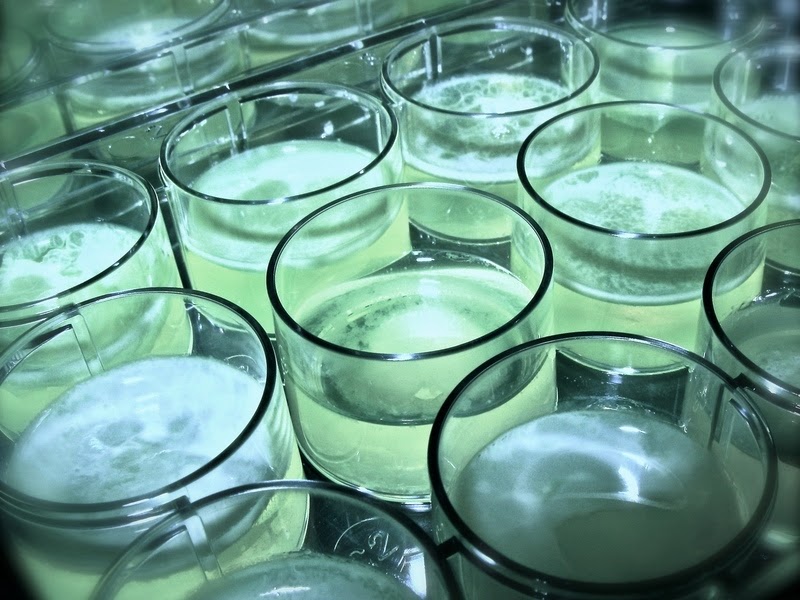 All multicellular creatures are descended from single-celled organisms. The leap from unicellularity to multicellularity is possible only if the originally independent cells collaborate. So-called cheating cells that exploit the cooperation of others are considered a major obstacle. Scientists at the Max Planck Institute for Evolutionary Biology in Plön, Germany, together with researchers from New Zealand and the USA, have observed in real time the evolution of simple self-reproducing groups of cells from previously individual cells.