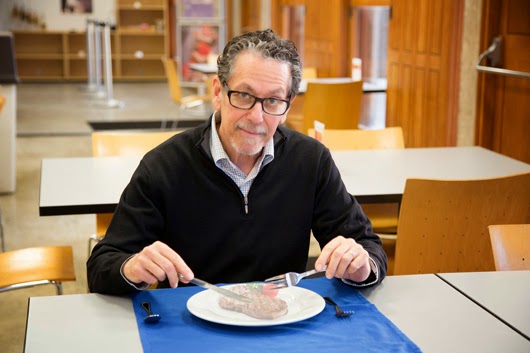 Salk researchers have developed an entirely new type of pill that tricks the body into thinking it has consumed calories, causing it to burn fat. The compound effectively stopped weight gain, lowered cholesterol, controlled blood sugar and minimized inflammation in mice, making it an excellent candidate for a rapid transition into human clinical trials.

Unlike most diet pills on the market, this new pill, called fexaramine, doesn’t dissolve into the blood like appetite suppressants or caffeine-based diet drugs, but remains in the intestines, causing fewer side effects.