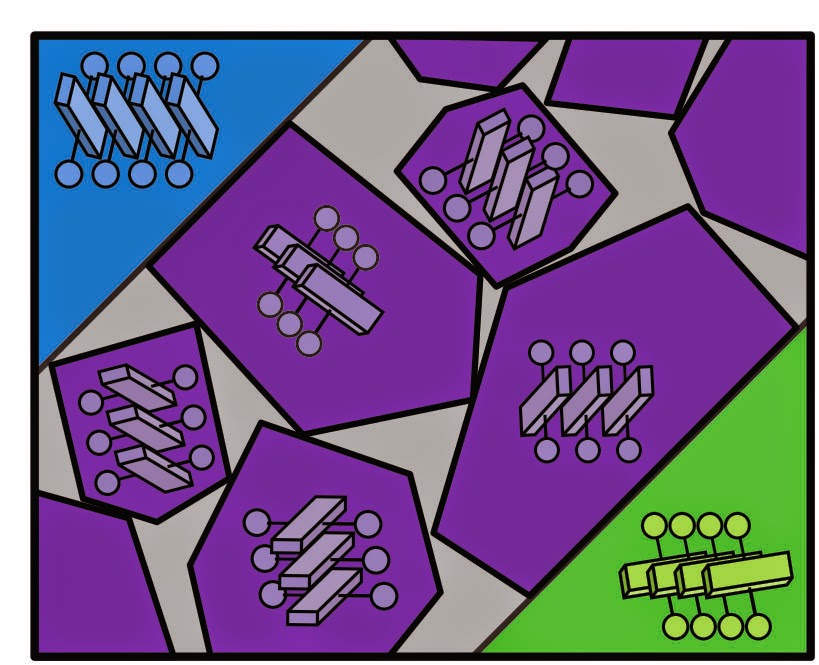 Organic semiconductors are prized for light emitting diodes (LEDs), field effect transistors (FETs) and photovoltaic cells. As they can be printed from solution, they provide a highly scalable, cost-effective alternative to silicon-based devices. Uneven performances, however, have been a persistent problem. Scientists have known that the performance issues originate in the domain interfaces within organic semiconductor thin films, but have not known the cause. This mystery now appears to have been solved.