Quantum computer as detector shows space is not squeezed 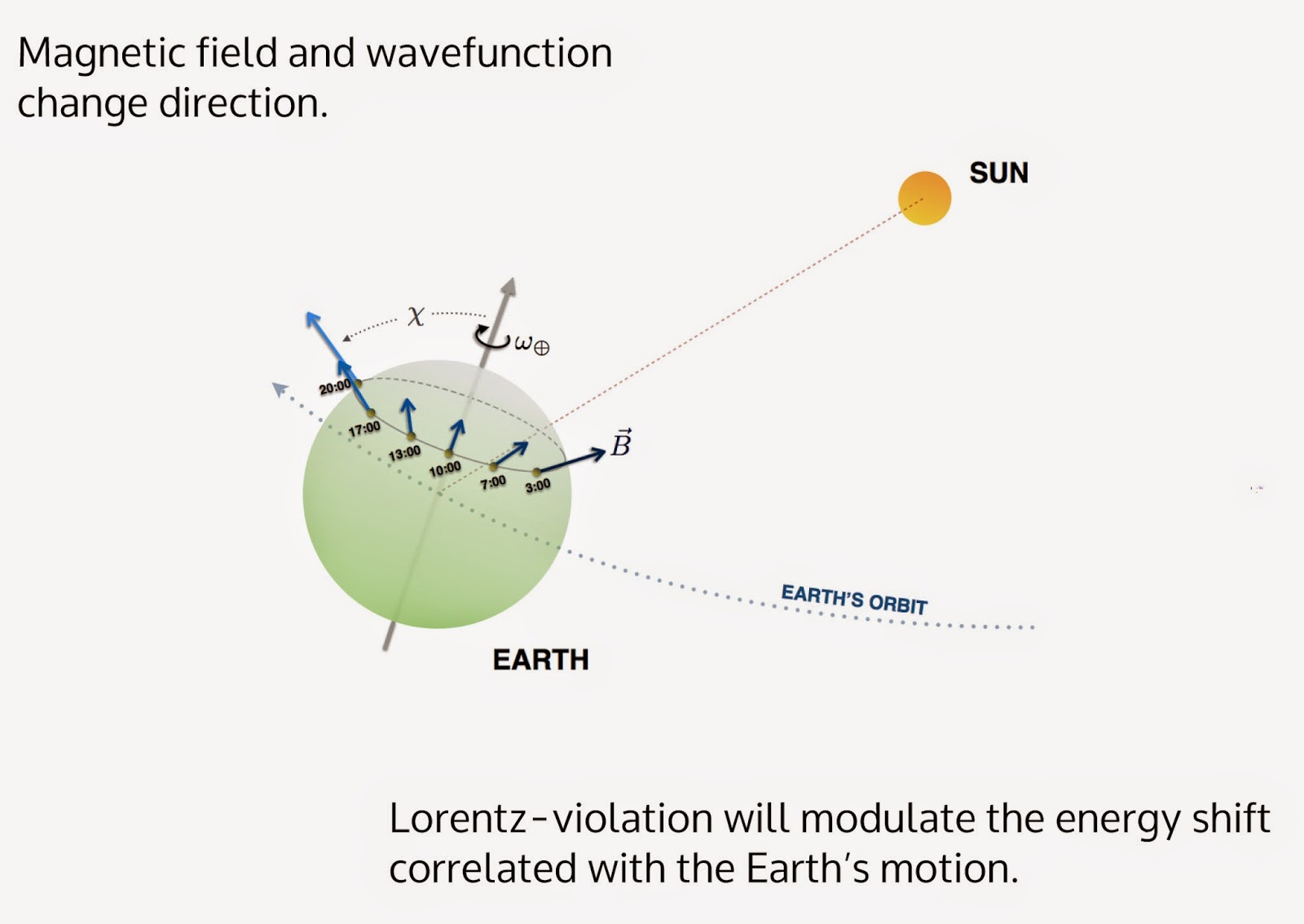 Ever since Einstein proposed his special theory of relativity in 1905, physics and cosmology have been based on the assumption that space looks the same in all directions – that it’s not squeezed in one direction relative to another.

A new experiment by UC Berkeley physicists used partially entangled atoms — identical to the qubits in a quantum computer — to demonstrate more precisely than ever before that this is true, to one part in a billion billion.