All-You-Can-Eat at the End of the Universe 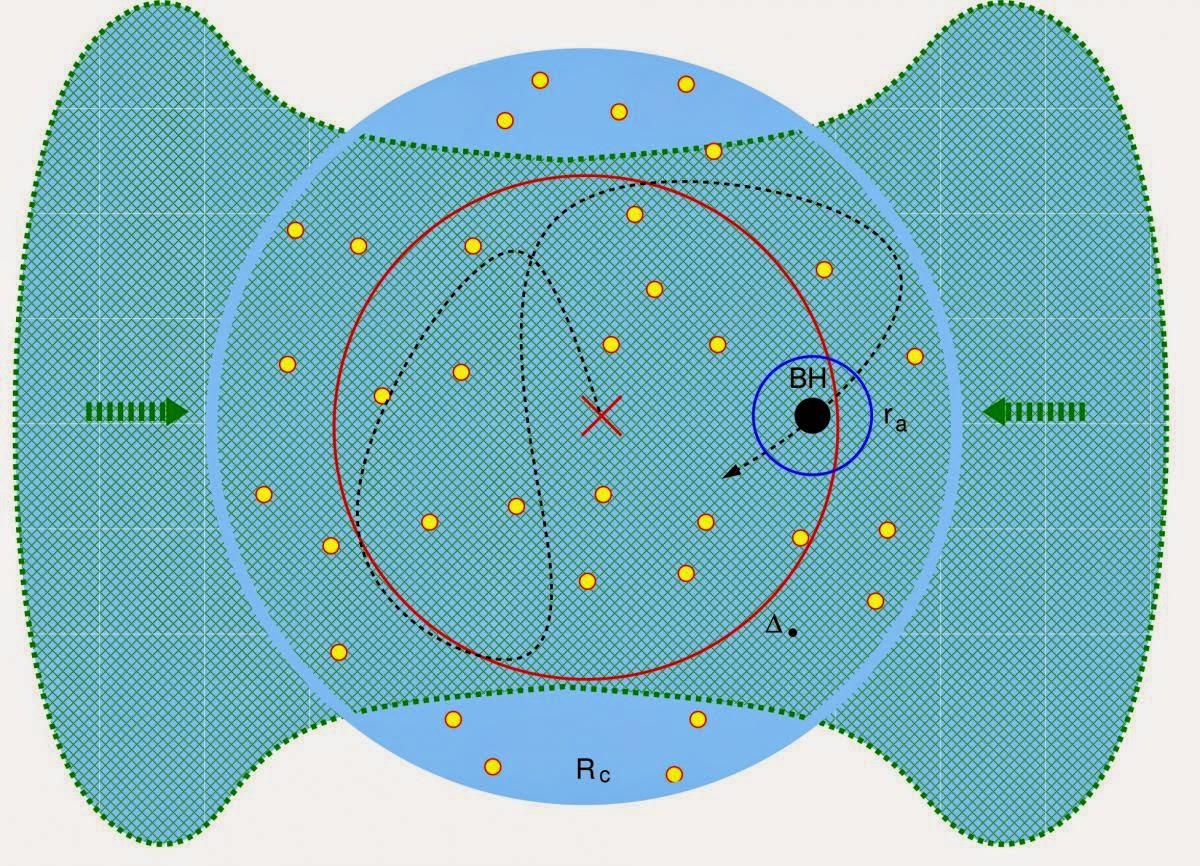 At the ends of the Universe there are black holes with masses equaling billions of our sun. These giant bodies – quasars – feed on interstellar gas, swallowing large quantities of it non-stop. Thus they reveal their existence: The light that is emitted by the gas as it is sucked in and crushed by the black hole's gravity travels for eons across the Universe until it reaches our telescopes. Looking at the edges of the Universe is therefore looking into the past. These far-off, ancient quasars appear to us in their “baby photos” taken less than a billion years after the Big Bang: monstrous infants in a young Universe.