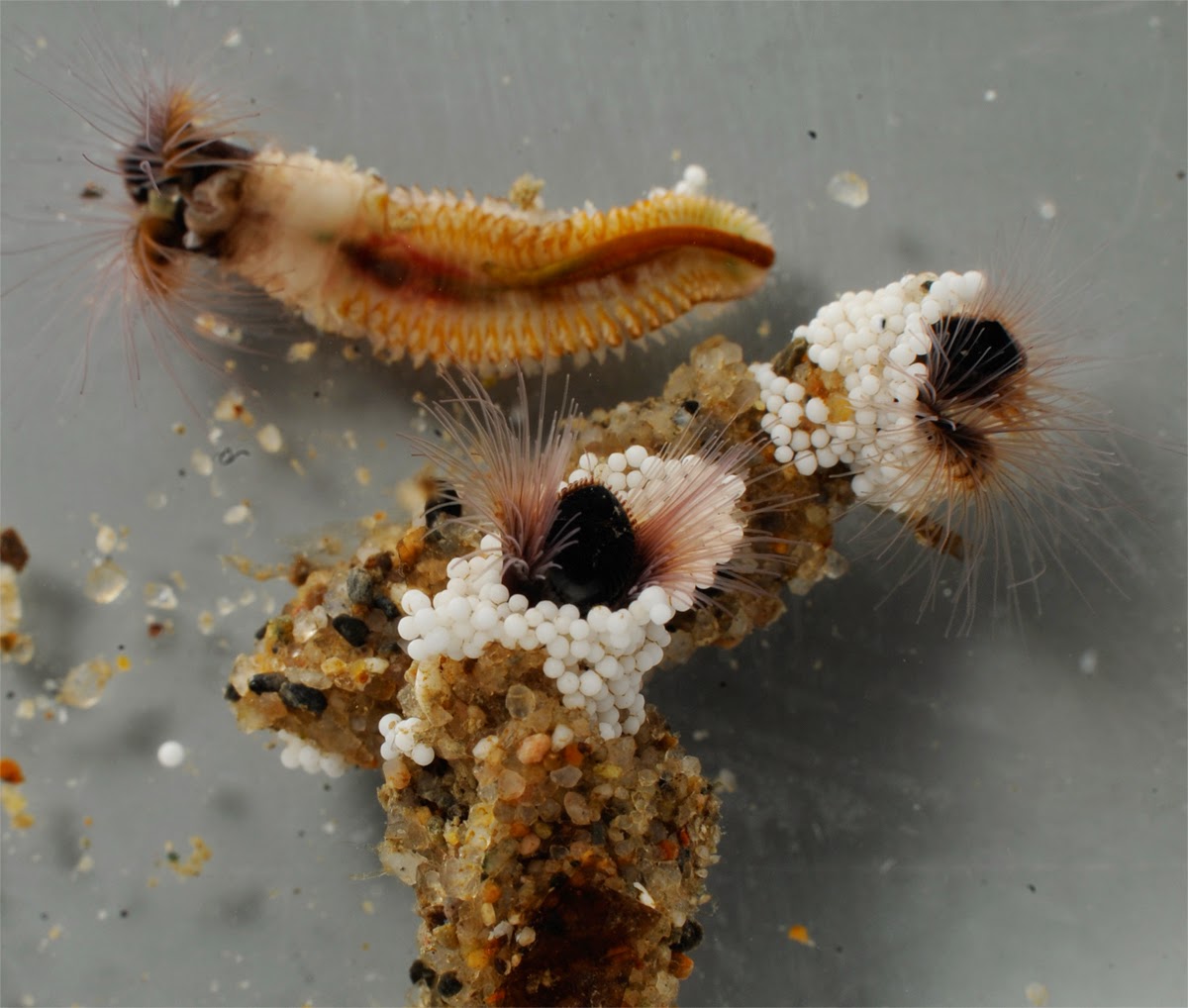 In creating an adhesive patterned after glue produced by the lowly underwater sandcastle worm, researchers are reporting today that they may have solved the problem of premature births that sometimes result from fetal surgery. It also could open up numerous opportunities to safely perform more complex fetal surgeries in the future. Their report will be presented as part of the 248th National Meeting & Exposition of the American Chemical Society (ACS), the world’s largest scientific society.