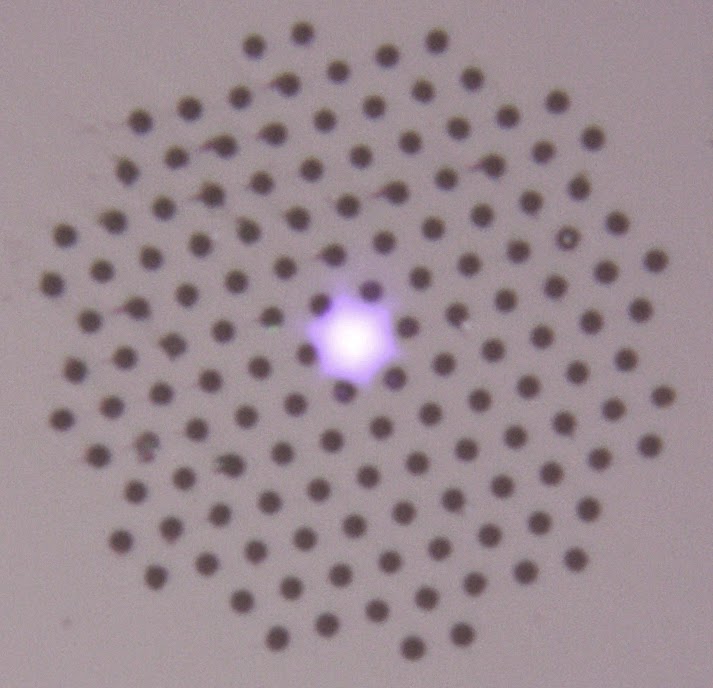 To make a better optical fiber for transmitting laser beams, the first idea that comes to mind is probably not a nice long hydrogen bath.

And yet, scientists have known for years that hydrogen can alter the performance of optical fibers, which are often used to transmit or even generate laser light in optical devices. Researchers at the National Institute of Standards and Technology (NIST) have put this hydrogen “cure” to practical use, making optical fibers that transmit stable, high-power ultraviolet laser light for hundreds of hours. NIST scientists expect these hydrogen-treated fibers, described in Optics Express,* to reduce errors in logic operations in their quantum computing experiments.