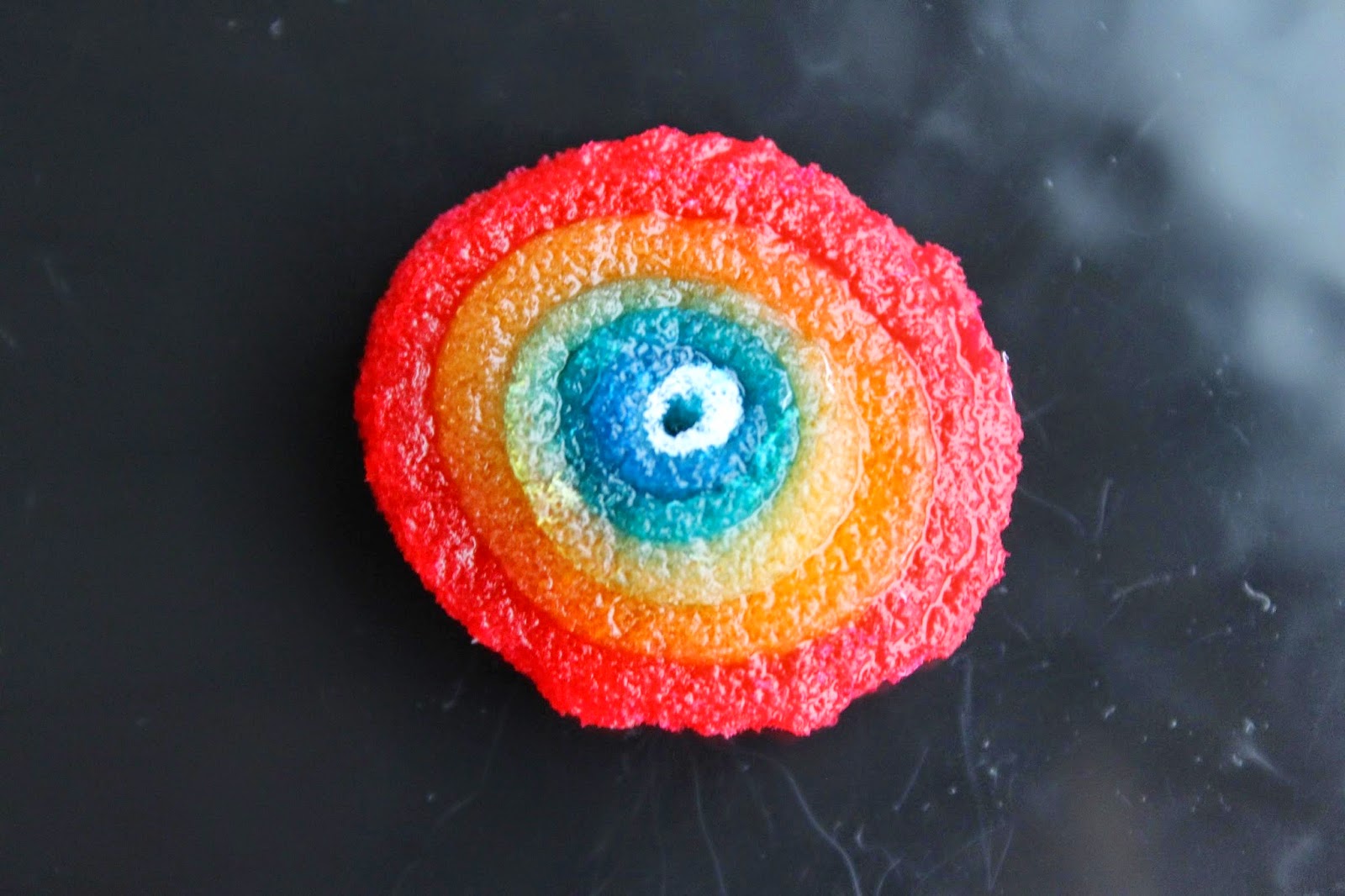 The human brain remains one of the least understood organs in the human body, because of its complexity and the difficulty of studying its physiology in the living body.  Tufts University researchers today announced development of the first reported complex three-dimensional model made of brain-like cortical tissue that exhibits biochemical and electrophysiological responses and can function in the laboratory for months.  The engineered tissue model offers new options for studying brain function, disease and trauma, and treatment.  The National Institutes of Health funded research is reported in the August 11 Early Edition of the Proceedings of the National Academy of Sciences.