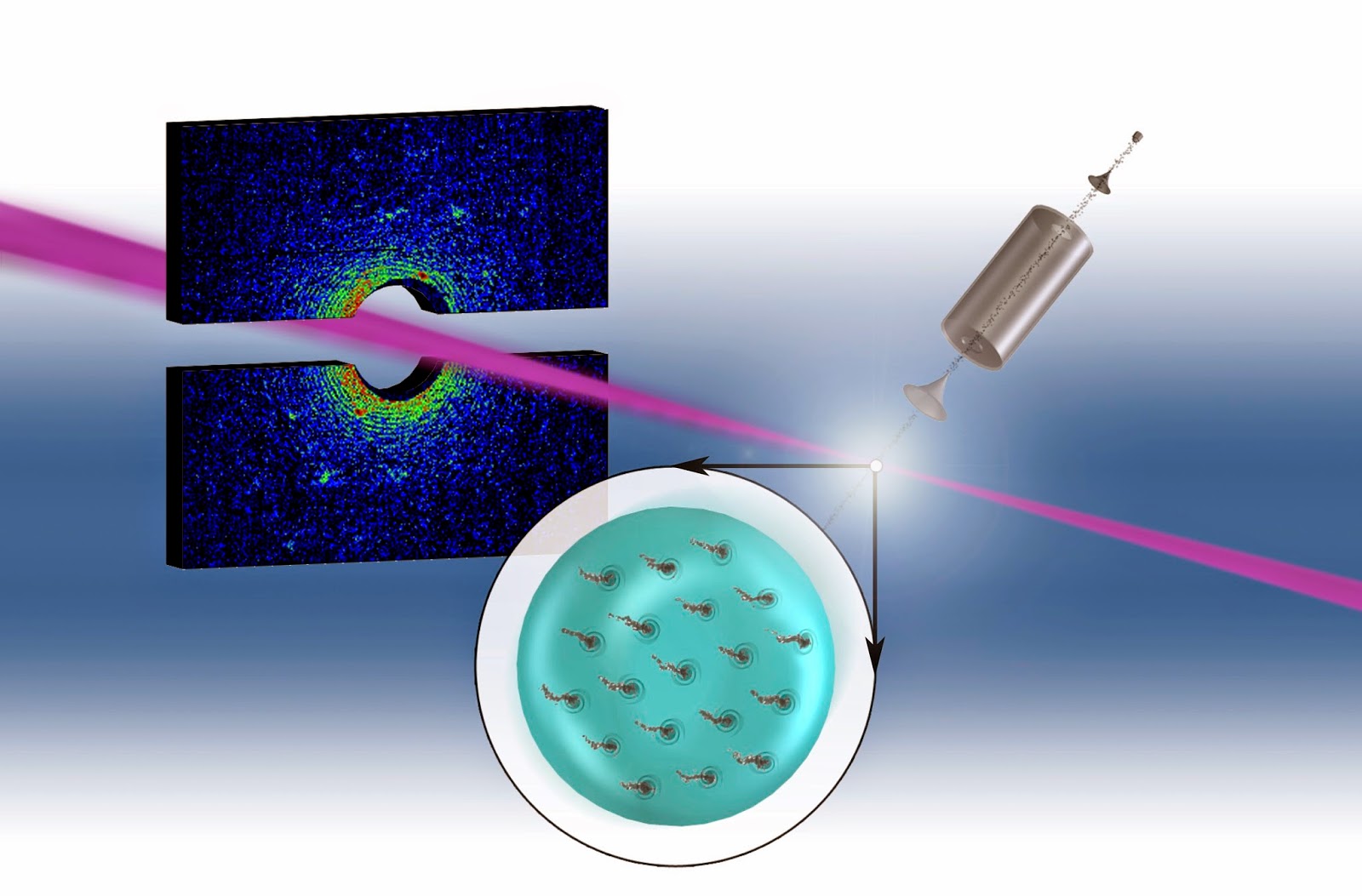 Scientists have, for the first time, characterized so-called quantum vortices that swirl within tiny droplets of liquid helium. The research, led by scientists at the U.S. Department of Energy’s Lawrence Berkeley National Laboratory (Berkeley Lab), the University of Southern California, and SLAC National Accelerator Laboratory, confirms that helium nanodroplets are in fact the smallest possible superfluidic objects and opens new avenues for studying quantum rotation.