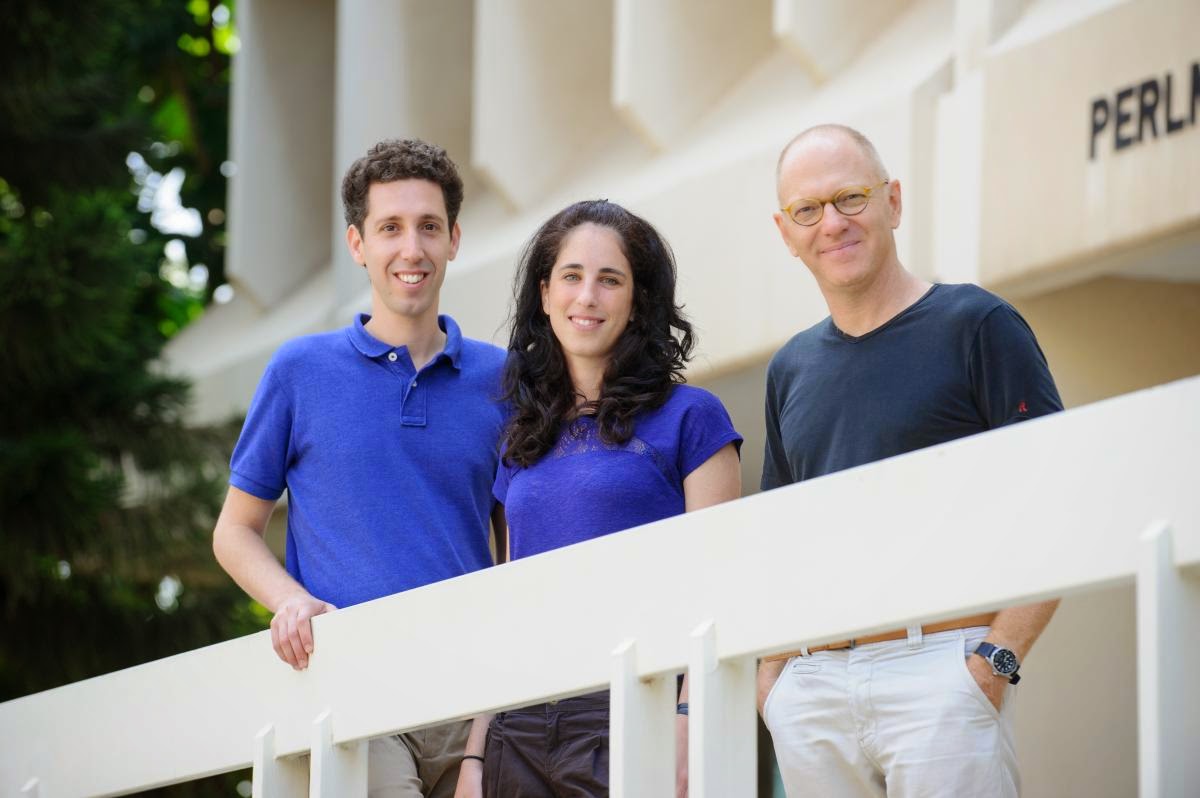 Cell-like compartments produce proteins and communicate with one another, similar to natural biological systems

Imitation, they say, is the sincerest form of flattery, but mimicking the intricate networks and dynamic interactions that are inherent to living cells is difficult to achieve outside the cell. Now, as published in Science, Weizmann Institute scientists have created an artificial, network-like cell system that is capable of reproducing the dynamic behavior of protein synthesis. This achievement is not only likely to help gain a deeper understanding of basic biological processes, but it may, in the future, pave the way toward controlling the synthesis of both naturally-occurring and synthetic proteins for a host of uses.