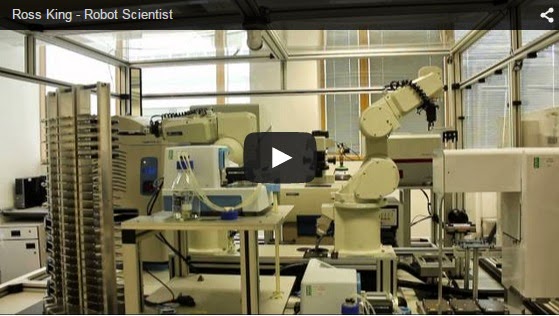 (Feb.5, '15) Eve, an artificially-intelligent ‘robot scientist’ could make drug discovery faster and much cheaper, say researchers writing in the Royal Society journal Interface. The team has demonstrated the success of the approach as Eve discovered that a compound shown to have anti-cancer properties might also be used in the fight against malaria.