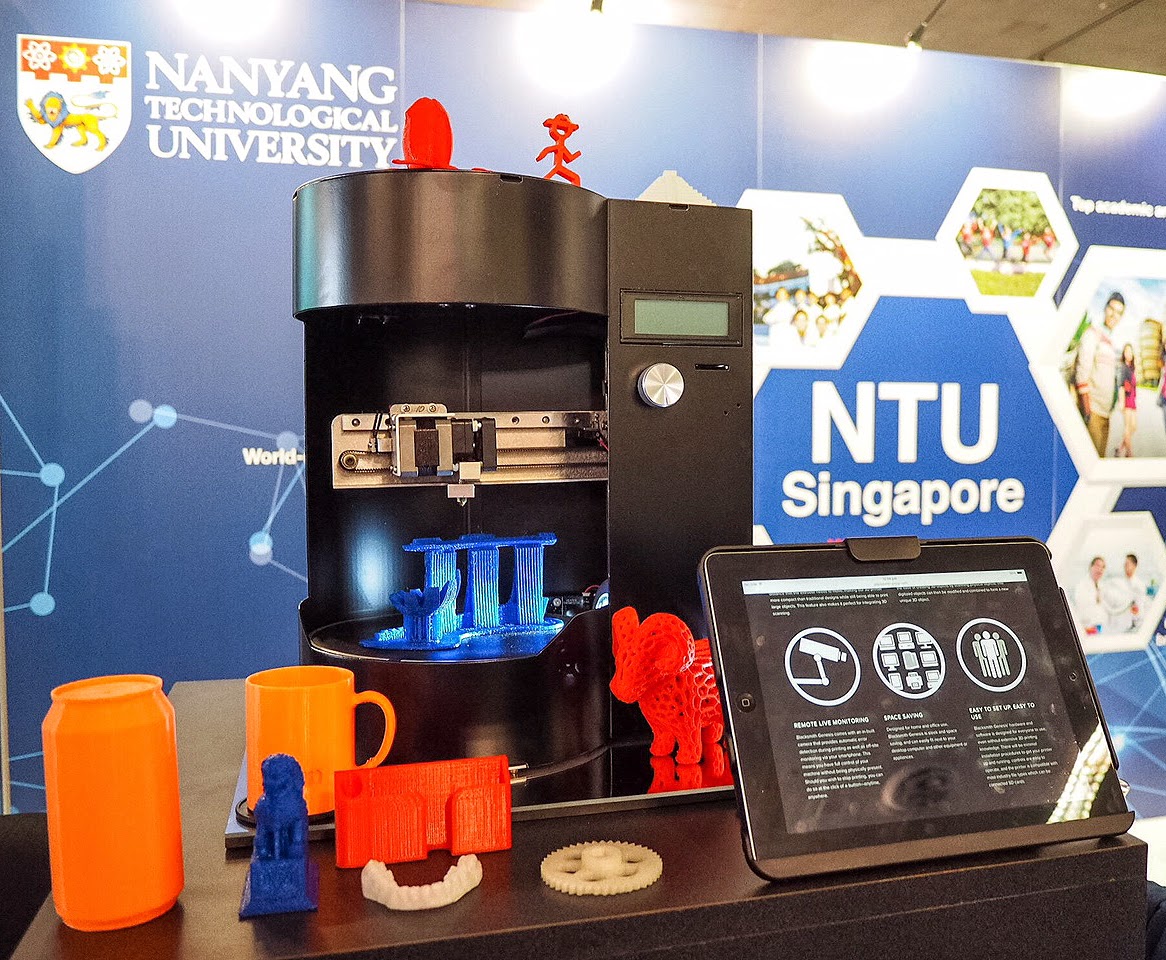 Named the Blacksmith Genesis, this user-friendly device allows users without much knowledge of 3D software to scan any item, then edit the digitised model on the computer and print it out in 3D.

The all-in-one 3D printer and scanner whose production was financed through a crowdfunding campaign on Indiegogo.com, was unveiled today at the American Association Advancement of Science (AAAS) Annual Meeting in San Jose, California.