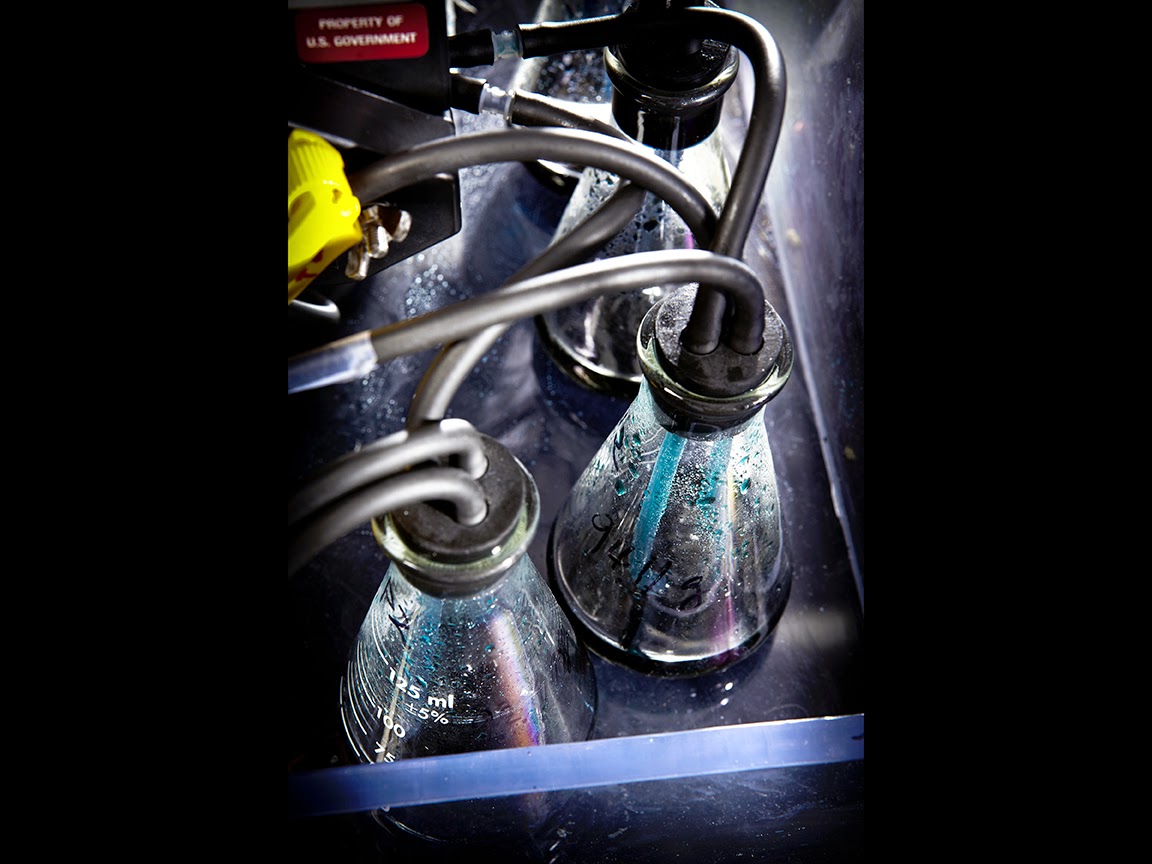 (Feb.25, 2015)   Ensuring the power grid keeps the lights on in large cities could be easier with a new battery design that packs far more energy than any other battery of its kind and size.

The new zinc-polyiodide redox flow battery, described in Nature Communications, uses an electrolyte that has more than two times the energy density of the next-best flow battery used to store renewable energy and support the power grid. And its energy density is approaching that of a type of lithium-ion battery used to power portable electronic devices and some small electric vehicles.