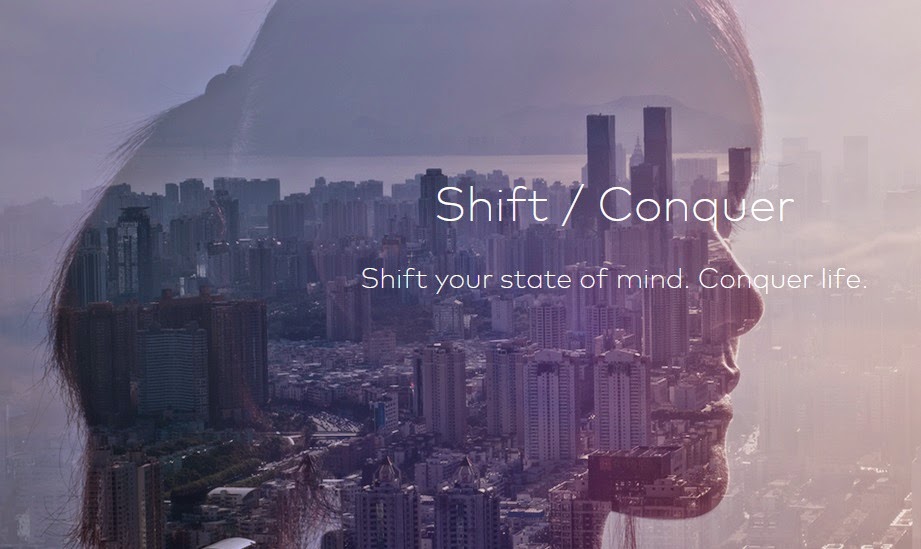 (February 12, 2015)  Thync today announced results from a study published via bioRxiv that show electrical neurosignaling delivered by its consumer wearable device reduces the brain’s response to stress in a chemical-free manner.

Thync uses electrical waveforms targeted to specific neural pathways to reduce the brain’s response to stress. The study, conducted on 82 volunteers in the Boston area, revealed that a 14-minute session using Thync’s electrical waveforms resulted in significant stress reduction, with 97 percent of the subjects stating the effects induced greater relaxation than the sham treatment.