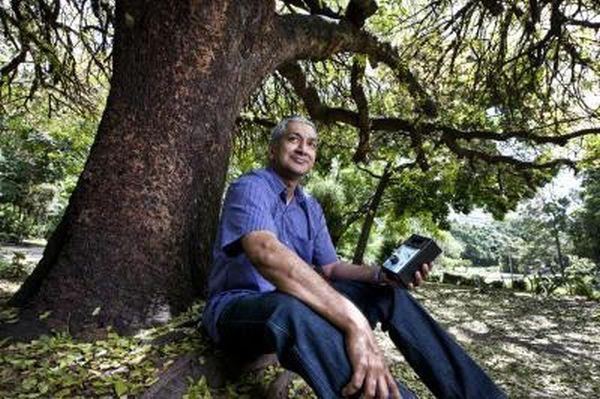 (March 23, 2012)  Plants have long been known as the lungs of the earth, but a new finding has found they may also play a role in electrifying the atmosphere.

Scientists have long-suspected an association between trees and electricity but researchers from Queensland University of Technology (QUT) think they may have finally discovered the link.

They found the positive and negative ion concentrations in the air were twice as high in heavily wooded areas than in open grassy areas, such as parks.