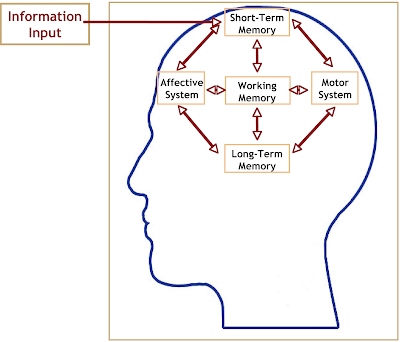 (March 22, 2012)  The work advances understanding of how memories form and offers new insight into disorders such as schizophrenia and post traumatic stress disorder

Scripps Research Institute scientists and their colleagues have successfully harnessed neurons in mouse brains, allowing them to at least partially control a specific memory. Though just an initial step, the researchers hope such work will eventually lead to better understanding of how memories form in the brain, and possibly even to ways to weaken harmful thoughts for those with conditions such as schizophrenia and post traumatic stress disorder.

The results are reported in the March 23, 2012 issue of the journal Science.


Researchers have known for decades that stimulating various regions of the brain can trigger behaviors and even memories. But understanding the way these brain functions develop and occur normally—effectively how we become who we are—has been a much more complex goal.

“The question we’re ultimately interested in is: How does the activity of the brain represent the world?” said Scripps Research neuroscientist Mark Mayford, who led the new study. “Understanding all this will help us understand what goes wrong in situations where you have inappropriate perceptions. It can also tell us where the brain changes with learning.”