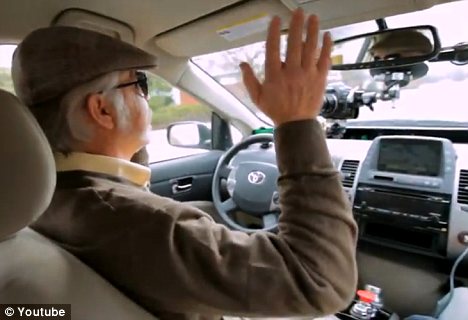 But the firm's latest breakthrough could be its biggest innovation yet.

The company promises that its self-driving car will enable blind people to drive, as the vehicle takes over nearly all the functions of the car currently controlled by humans. The project has been several years in the making, and was officially unveiled in October 2010. But recently it has taken a further step forward, after putting blind people in the driving seat and inviting them to test the technology which could revolutionise their lives.