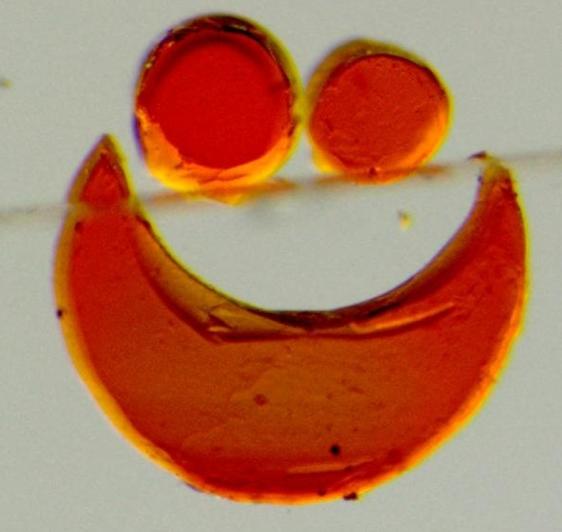 Sooner than later, robots may have the ability to “feel.” In a paper published online March 26 in Advanced Functional Materials, a team of researchers from the University of Pittsburgh and the Massachusetts Institute of Technology (MIT) demonstrated that a nonoscillating gel can be resuscitated in a fashion similar to a medical cardiopulmonary resuscitation. These findings pave the way for the development of a wide range of new applications that sense mechanical stimuli and respond chemically—a natural phenomenon few materials have been able to mimic.

A team of researchers at Pitt made predictions regarding the behavior of Belousov-Zhabotinsky (BZ) gel, a material that was first fabricated in the late 1990s and shown to pulsate in the absence of any external stimuli. In fact, under certain conditions, the gel sitting in a petri dish resembles a beating heart.

Along with her colleagues, Anna Balazs, Distinguished Professor of Chemical and Petroleum Engineering in Pitt’s Swanson School of Engineering, predicted that BZ gel not previously oscillating could be re-excited by mechanical pressure. The prediction was actualized by MIT researchers, who proved that chemical oscillations can be triggered by mechanically compressing the BZ gel beyond a critical stress. A video from the MIT group showing this unique behavior can be accessed at http://vvgroup.scripts.mit.edu/WP/?p=1078.