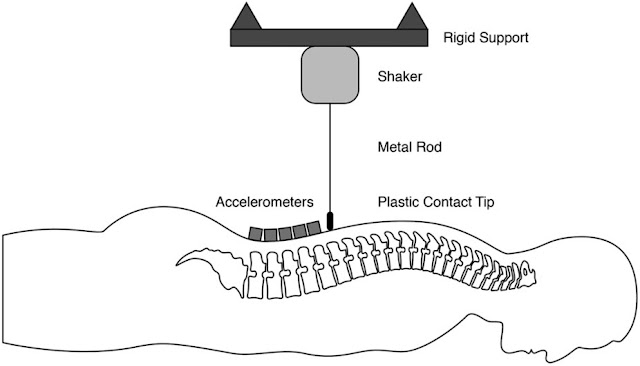 (March 11, 2016)  A new study out of the University of Alberta shows vibration technology could help doctors find out what’s shaking with back pain sufferers.

Teaming up with the University of South Denmark, Greg Kawchuk, professor of physical therapy in the faculty of rehabilitative medicine, studied the lumbar spines of identical twins.
They discovered structural changes in the spine significantly affect the way the spine responds to vibration.

“We used gentle vibrations to find out where problems exist in the back,” Kawchuk said. “By studying and testing vibration responses in identical twins, we were able to demonstrate that structural changes within the spine alter its vibration response.”

The study relied on Denmark’s identical twin registry — the largest and most comprehensive of its kind  — and researchers found that while twins who had similar spines had similar responses to vibration, in twins where one had sustained a back injury the vibration response between the two was significantly different.

Researchers believe that this research could help doctors diagnose back problems that may not be visible using magnetic resonance imaging, or MRI, scans, and may uncover new diagnoses for those plagued with back pain. 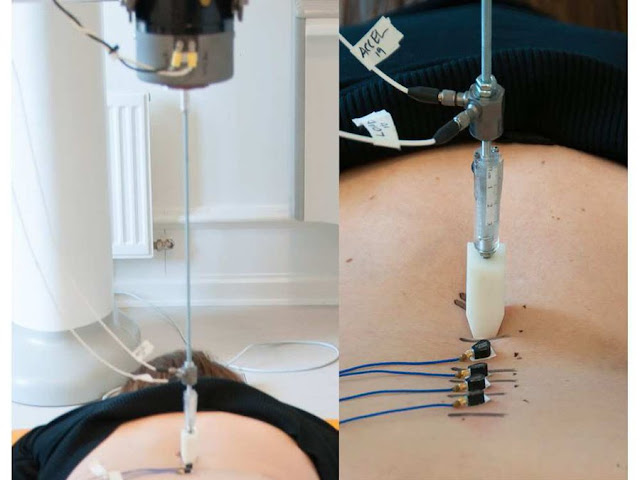 “One of the biggest problems in back pain today is over-utilization of MRI scans in patients that do not need them. This is a waste of health-care resources that leads to over-treatment and even increased disability,” said Jan Hartvigsen, professor of clinical biomechanics and musculoskeletal research with the University of Southern Denmark.

“By using a simple, safe and inexpensive technology like this, we can potentially decrease the use of these scans significantly,” Hartvigsen added.