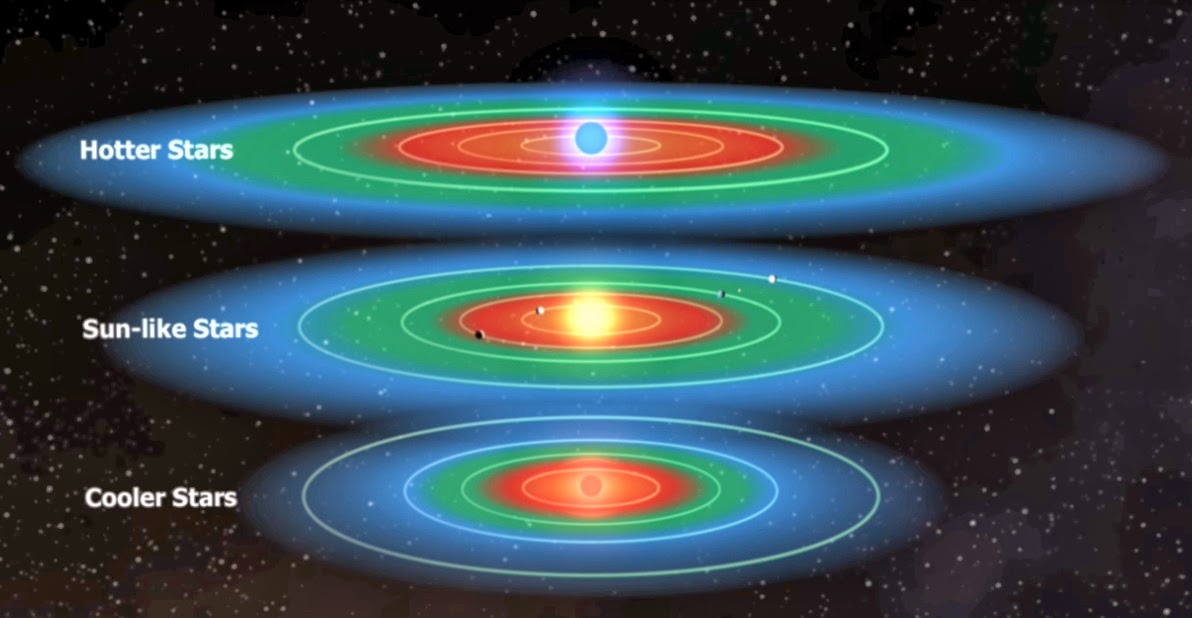 Scientists searching for habitable planets beyond Earth shouldn’t overlook F-type stars in favor of their more abundant, smaller and cooler cousins, according to new research from University of Texas at Arlington physicists.

Stars fall into seven lettered categories according to their surface temperature, but they also differ in other factors such as mass, luminosity and abundance in the universe. Scientists looking for habitable planets typically have focused on the less massive end of the spectrum, where our own G-type Sun as well as the even less massive K and M-type stars reside.