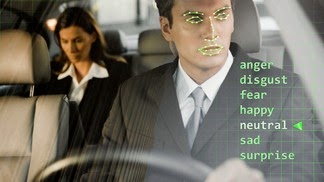 Technology now allows us to read facial expressions and identify which of the seven universal emotions a person is feeling: fear, anger, joy, sadness, disgust, surprise, or suspicion. This is very useful in video game development, medicine, marketing, and, perhaps less obviously, in driver safety. We know that in addition to fatigue, the emotional state of the driver is a risk factor. Irritation, in particular, can make drivers more aggressive and less attentive. EPFL researchers, in collaboration with PSA Peugeot Citroën, have developed an on-board emotion detector based on the analysis of facial expressions. Tests carried out using a prototype indicate that the idea could have promising applications.