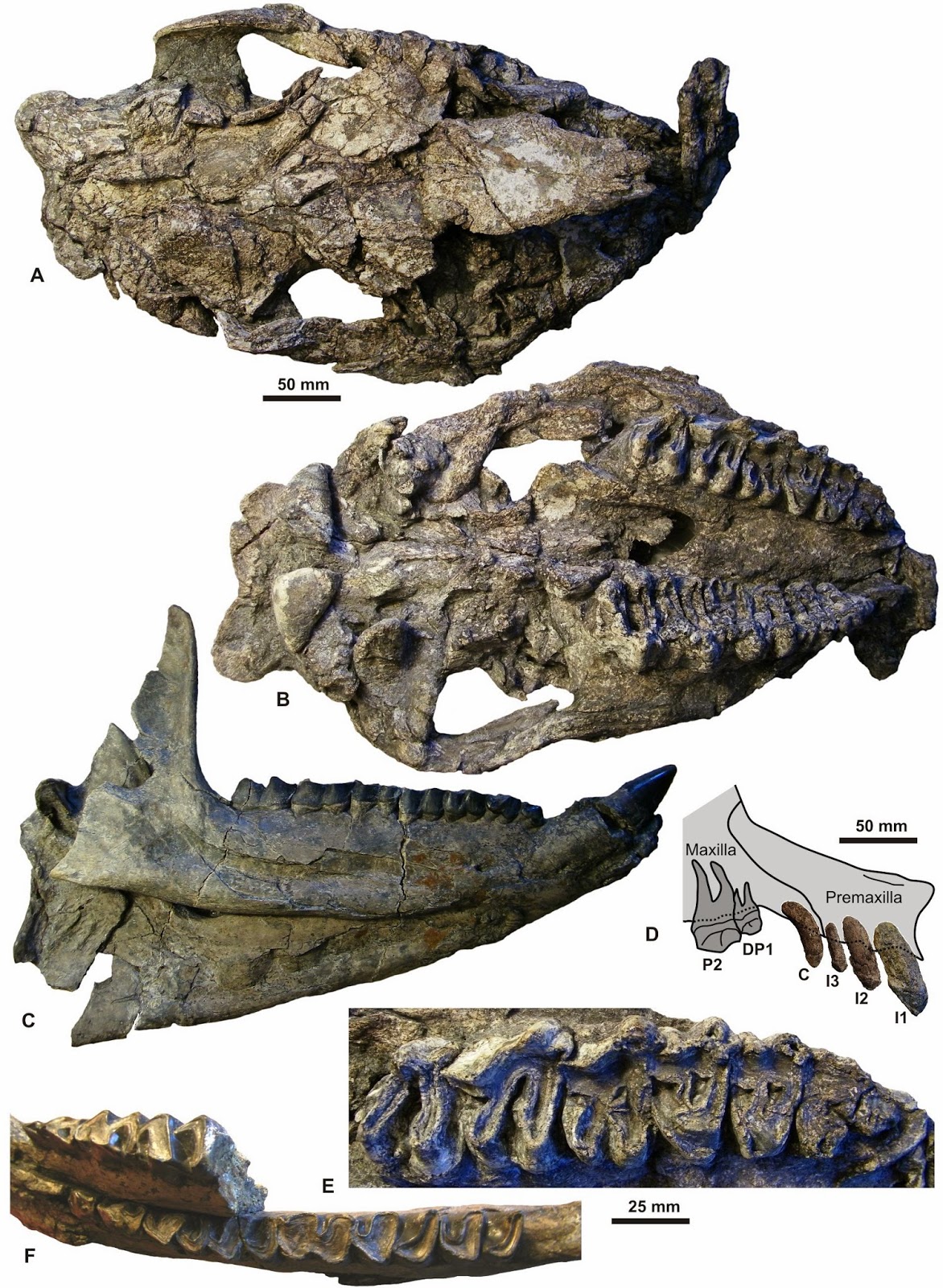 A team of scientists from the University of Tübingen and the Senckenberg Center for Human Evolution and Palaeoenvironment Tübingen was able to recover fossils of two previously unknown mammal species that lived about 37 million years ago. The newly described mammals show a surprisingly close relationship to prehistoric species known from fossil sites in Europe.
The location: The open lignite-mining Na Duong in Vietnam. Here, the team of scientists was also able to make a series of further discoveries, including three species of fossilized crocodiles and several new turtles.