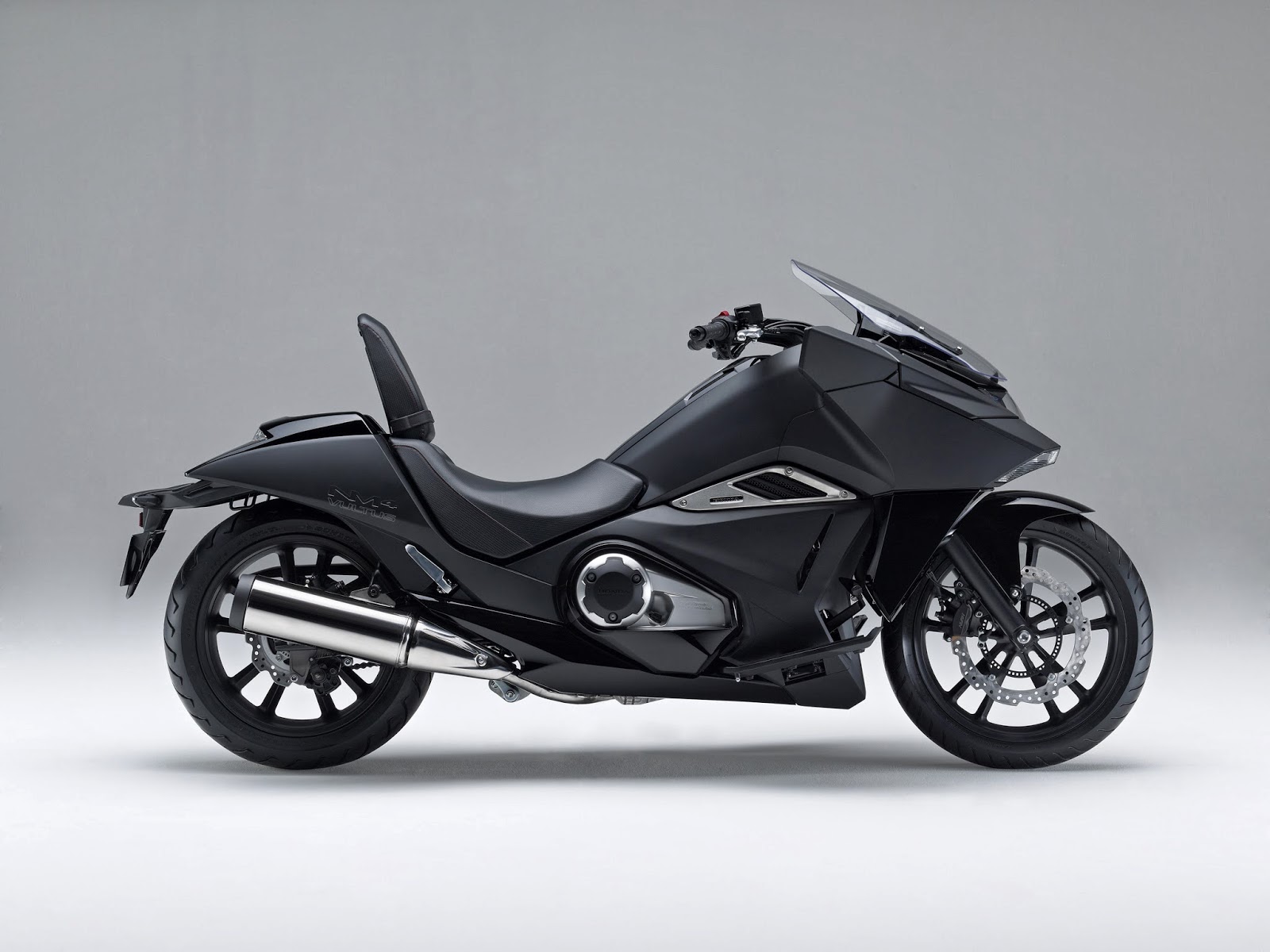 Created by a young design team who remained true to their original concept at every stage through to production, the NM4 Vultus brings radical style to the streets, with function from the future for a new breed of rider. The NM4 represents a machine capable of crossing traditional two-wheeled lines and reaching out to a wider audience.