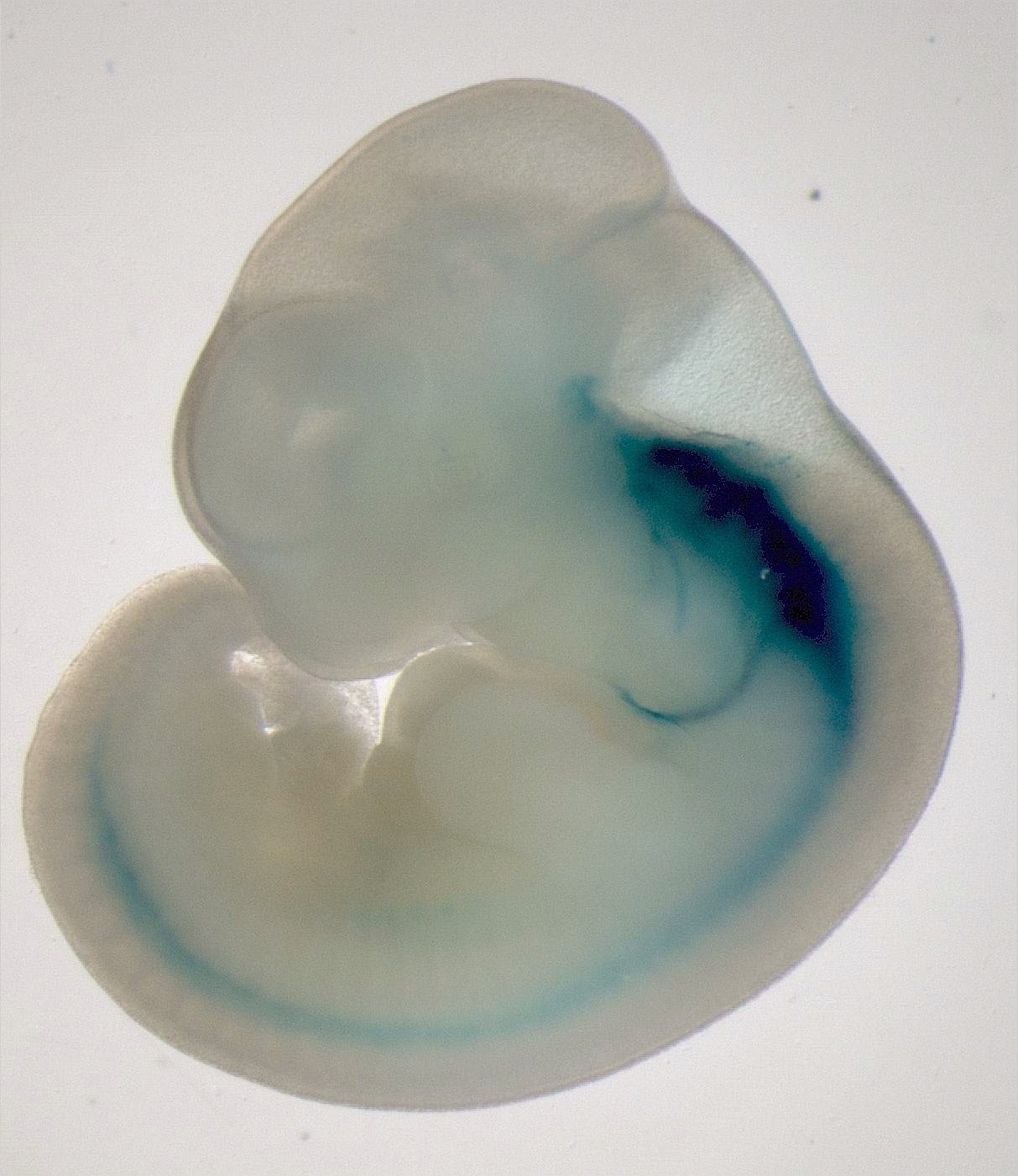 An international team led by researchers with the Lawrence Berkeley National Laboratory (Berkeley Lab) has developed a new technique for identifying gene enhancers – sequences of DNA that act to amplify the expression of a specific gene – in the genomes of humans and other mammals. Called SIF-seq, for site-specific integration fluorescence-activated cell sorting followed by sequencing, this new technique complements existing genomic tools, such as ChIP-seq (chromatin immunoprecipitation followed by sequencing), and offers some additional benefits.