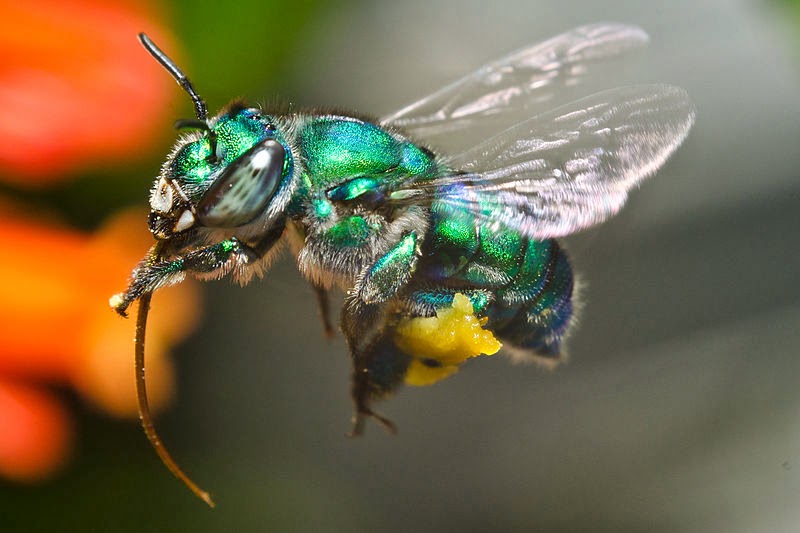 During Pleistocene era climate changes, neotropical orchid bees that relied on year-round warmth and wet weather found their habitats reduced by 30 to 50 percent, according to a Cornell University study that used computer models and genetic data to understand bee distributions during past climate changes.

In previous studies, researchers have tracked male and female orchid bees and found that while females stay near their nests, male orchid bees travel, with one study concluding they roam as far as 7 kilometers per day. These past findings, corroborated by genetic data in the current study, reveal that males are more mobile than females.