NTU scientists discover material that can be solar cell by day, light panel by night 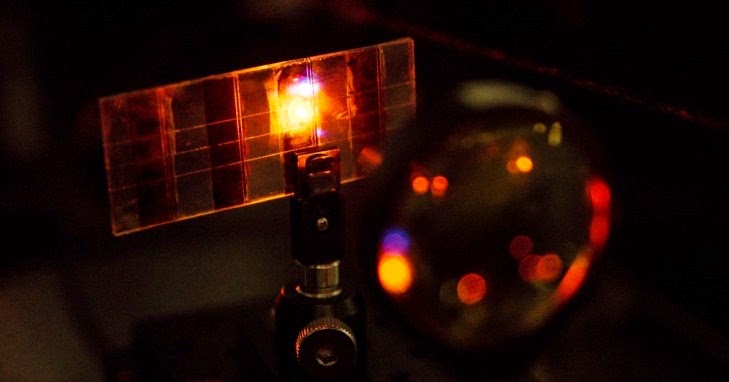 In future, when your mobile or tablet runs out of battery, you could just recharge it by putting it out in the sun.

This solar cell is developed from Perovskite, a promising material that could hold the key to creating high-efficiency, inexpensive solar cells. The new cells not only glow when electricity passes through them, but they can also be customised to emit different colours.