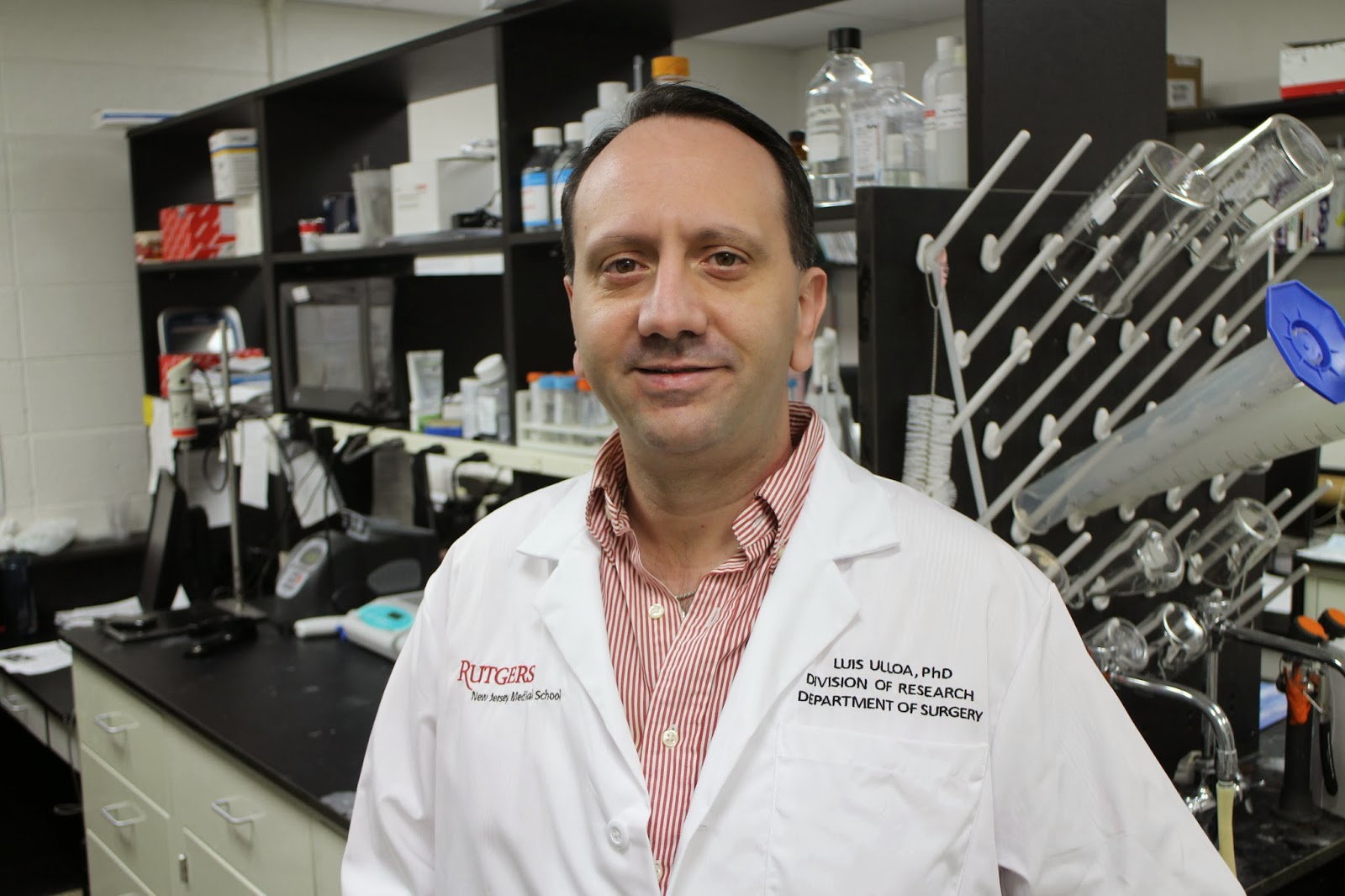 Rutgers-led study suggests pathways to alleviating inflammation in disorders such as sepsis, arthritis

When acupuncture first became popular in the Western Hemisphere it had its doubters. It still does. But over time, through detailed observation, scientists have produced real evidence that ancient Chinese practitioners of the medical arts were onto something.

Now new research documents a direct connection between the use of acupuncture and physical processes that could alleviate sepsis, a condition that often develops in hospital intensive care units, springs from infection and inflammation, and takes an estimated 250,000 lives in the United States every year.