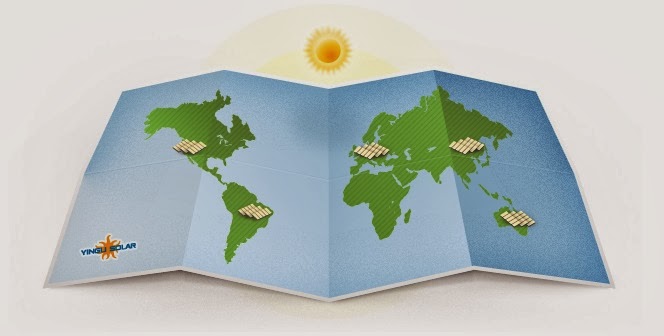 The Company's multicrystalline YGE Series modules will be installed in ground-mounted solar projects located in the south of England and Wales. Construction has already begun, and modules will be delivered between February and March 2014. Scheduled for grid connection by the end of Q1 2014, the seven solar power plants will generate an estimated total of 54,500 MWh of green electricity per year.