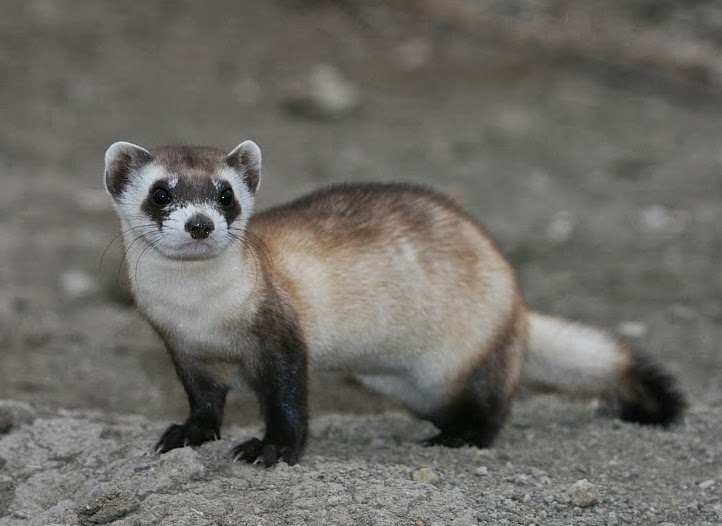 The black-footed ferret is one of the most endangered mammals in North America, but new research suggests that these charismatic critters can persist if conservationists think big enough.

Decades of human persecution (e.g., poisoning) of the ferret's favorite prey, prairie dogs, and severe outbreaks of plague and distemper led to its extinction in the wild in 1987. Since then, thousands of captive-raised ferrets have been released across North America, and at least four wild populations have been successfully reestablished. However, a new factor threatens to undermine these hard-fought conservation gains: the continued eastward spread of the exotic bacterial disease plague, which is a quick and efficient killer of prairie dogs, and is caused by the same microbe that is implicated in the Black Death pandemics of the Middle Ages.