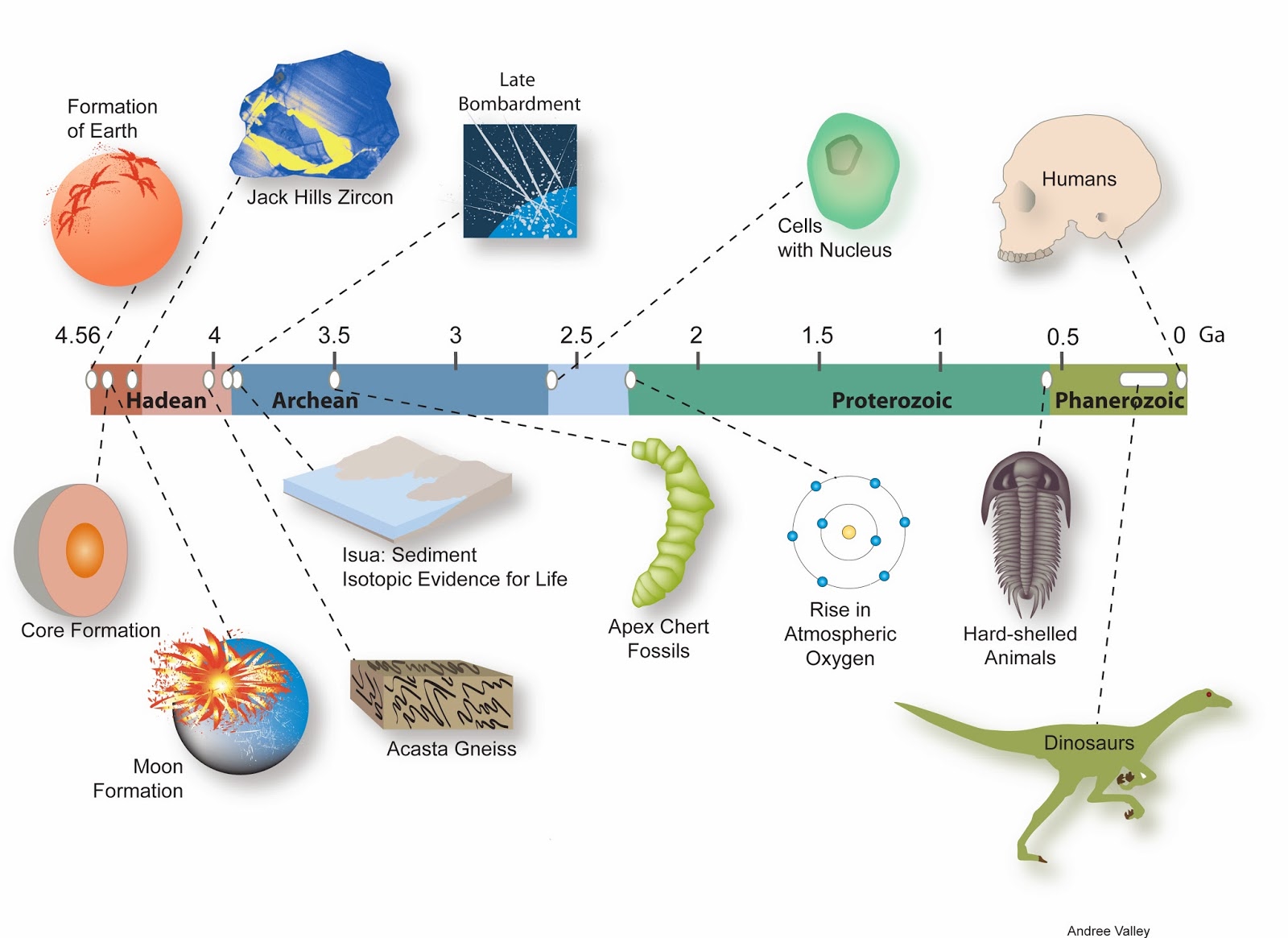 With the help of a tiny fragment of zircon extracted from a remote rock outcrop in Australia, the picture of how our planet became habitable to life about 4.4 billion years ago is coming into sharper focus.

Writing today (Feb. 23, 2014) in the journal Nature Geoscience, an international team of researchers led by University of Wisconsin-Madison geoscience Professor John Valley reveals data that confirm the Earth’s crust first formed at least 4.4 billion years ago, just 160 million years after the formation of our solar system. The work shows, Valley says, that the time when our planet was a fiery ball covered in a magma ocean came earlier.