A Win-Win-Win Solution for Biofuel, Climate, and Biodiversity 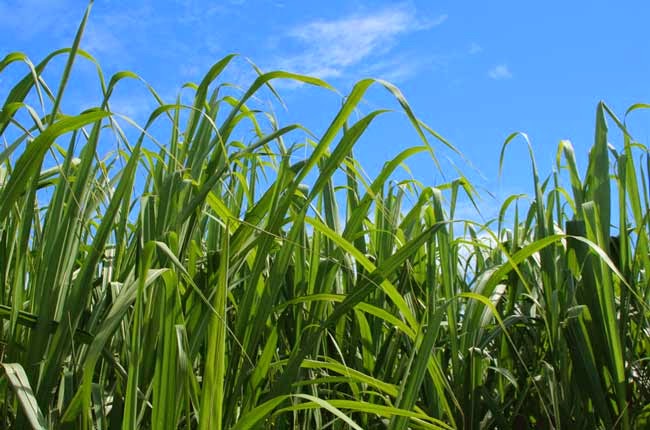 Fossil fuel emissions release billions of tons of carbon into the atmosphere each year, which is changing the climate and threatening the sustainability of life on planet Earth.  In Brazil, the demand for alternative energy sources has led to an increase in biofuel crops.  A new “News and Views” paper in Nature Climate Change, co-authored by Woods Hole Research Center scientists Marcia Macedo and Eric Davidson, reviews new research conducted by Brazilian colleagues demonstrating the high carbon costs of converting intact Brazilian savanna compared to the carbon gains obtained from converting underutilized pastureland for biofuel crops.