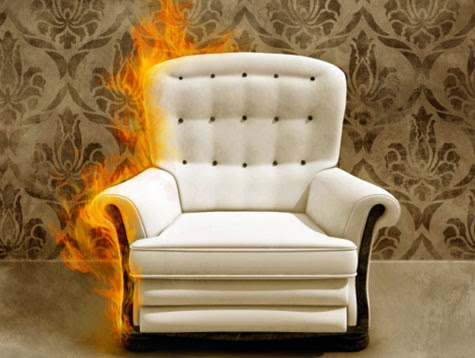 Researchers at the University of California, San Diego School of Medicine have discovered a widely distributed group of marine bacteria that produce compounds nearly identical to toxic man-made fire retardants.

Among the chemicals produced by the ocean-dwelling microbes, which have been found in habitats as diverse as sea grasses, marine sediments and corals, is a potent endocrine disruptor that mimics the human body's most active thyroid hormone.