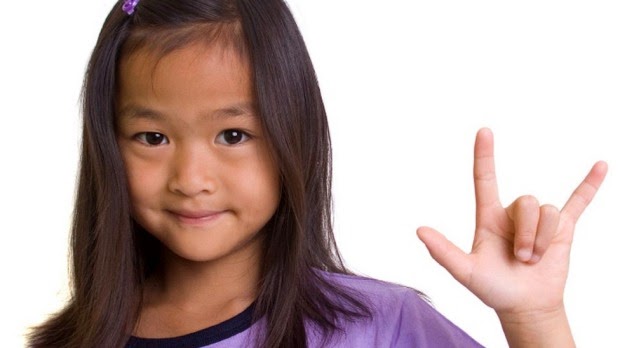 The origin of human language has been described as one of science’s oldest and most controversial puzzles, but evidence gathered by West Australian scientists provides hefty support for one of the two leading theories.

Psychologist Nicolas Fay said most scientists believed either one of two competing ideas about how early humans developed language, a trait that made our species the most sophisticated communicators.