(CLIMATE) CHANGE IN THE NORTH SEA 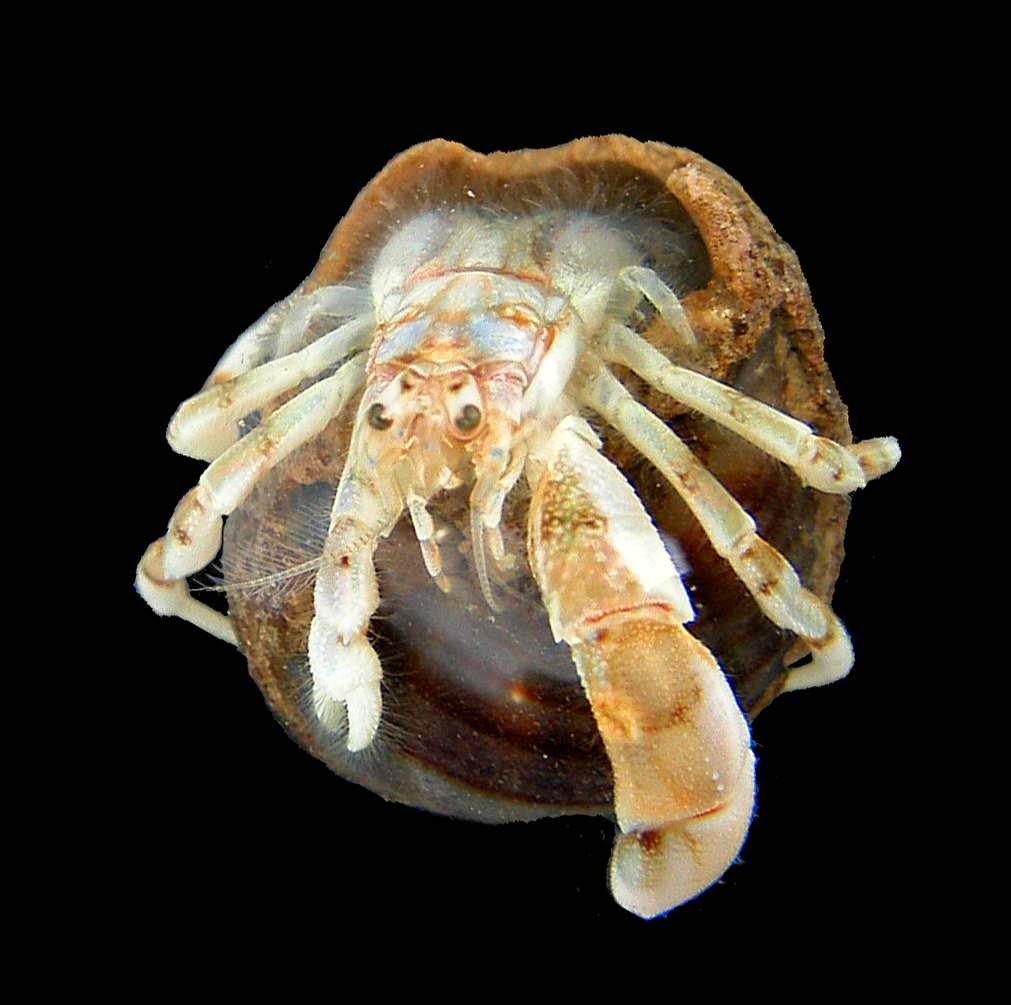 Long-term studies conducted by scientists at the institute “Senckenberg am Meer” and the Senckenberg Research Institute in Frankfurt have revealed obvious changes in the North Sea’s biota. Studies during the past twenty years indicate that southern species increasingly expand northward. The associated publications recently appeared in the scientific journals “Helgoland Marine Research” and “Marine Biodiversity.”