Time to think big: a call for a giant space telescope 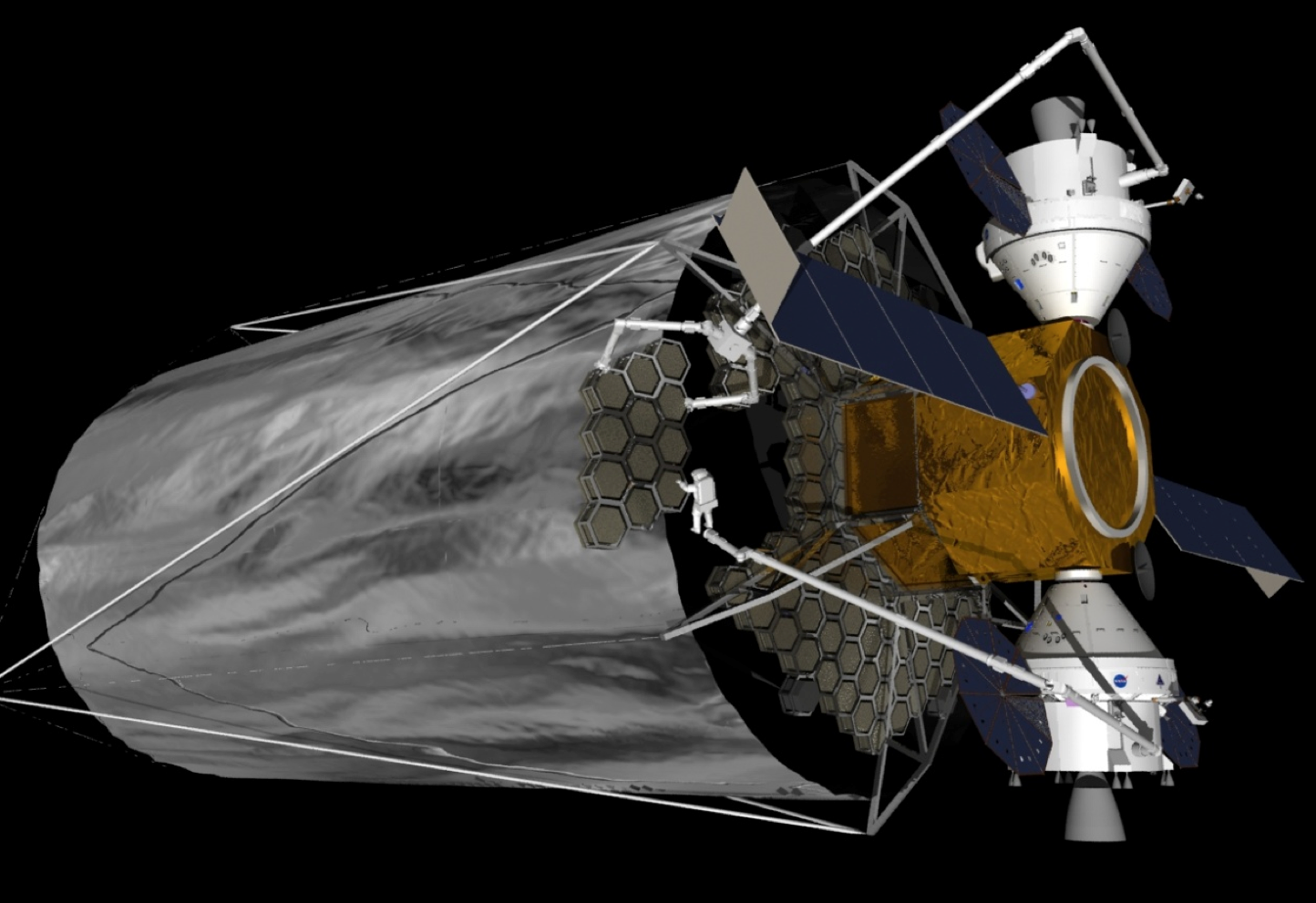 In the nearly 25 years since the launch of the Hubble Space Telescope (HST), astronomers and the public alike have enjoyed ground-breaking views of the cosmos and the suite of scientific discoveries that followed. The successor to HST, the James Webb Space Telescope should launch in 2018 but will have a comparatively short lifetime.

Now Prof Martin Barstow of the University of Leicester is looking to the future. In his talk at the National Astronomy Meeting (NAM 2014) in Portsmouth on Tuesday 24 June, he calls for governments and space agencies around the world to back the Advanced Technologies Large Aperture Space Telescope (ATLAST), an instrument that would give scientists a good chance of detecting hints of life on planets around other stars.