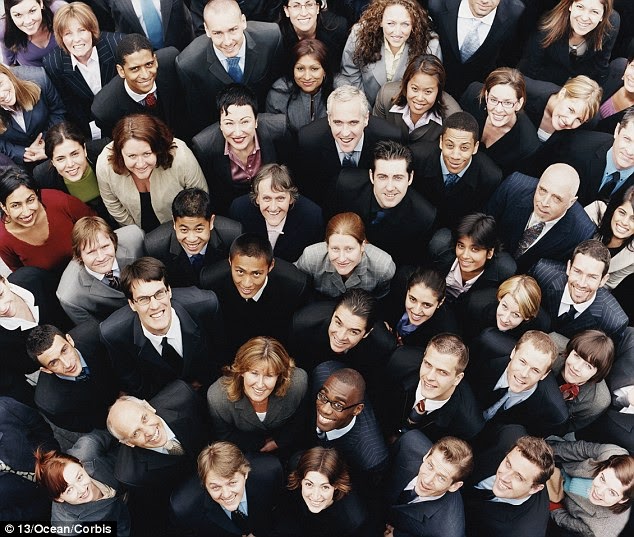 *  Scientists in Exeter and New York reveal why we don't look the same
*  They say primates developed the ability to make groups recognisable and stop interbreeding among species that were quite self-contained
*  Study was based on observations of African monkeys called guenons
*  It was found they were oddly diverse, suggesting a lack of interbreeding, despite living in groups in close proximity to each other
*  This suggests they, and other primates, developed widely differing features