Evidence found for the Higgs boson direct decay into fermions 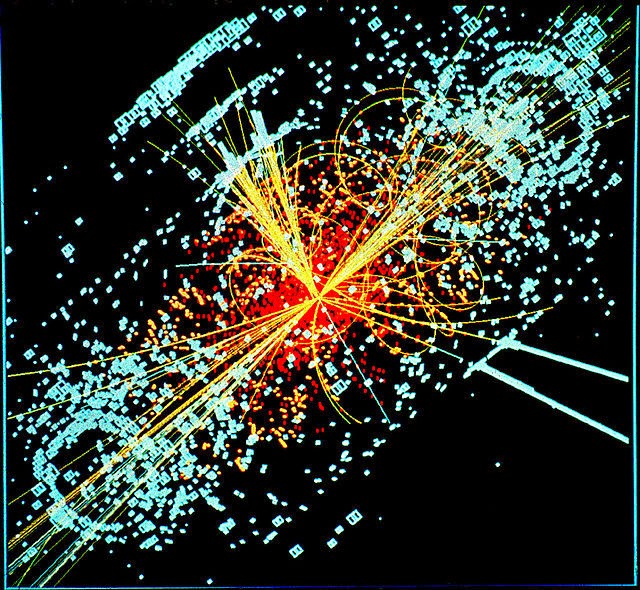 For the first time, researchers at CERN have found evidence for the direct decay of the Higgs boson into fermions – another strong indication that the particle discovered in 2012 behaves in the way the standard model of particle physics predicts. Researchers from the University of Zurich made a significant contribution to the study published in Nature Physics.