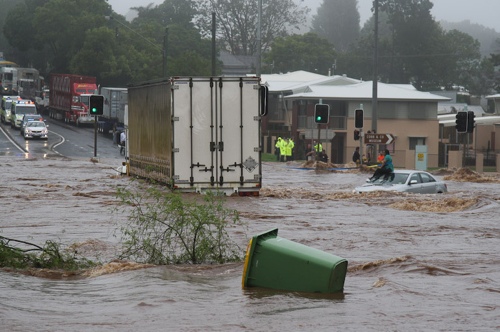 The economic and human costs of climate change are already here according to a new study; significantly contributing to the deaths of nearly 400,000 people a year and costing upwards of $1.2 trillion a year in economic costs — that’s 1.6% of the annual global GDP.

Developing countries have so far been bearing the brunt of the damage, according to the research. The agricultural production systems there, when damaged by extreme weather, directly cause the deaths of the people depending on them; from malnutrition, poverty, and associated diseases.