Feeling Guilty Versus Feeling Angry – Who Can Tell the Difference? 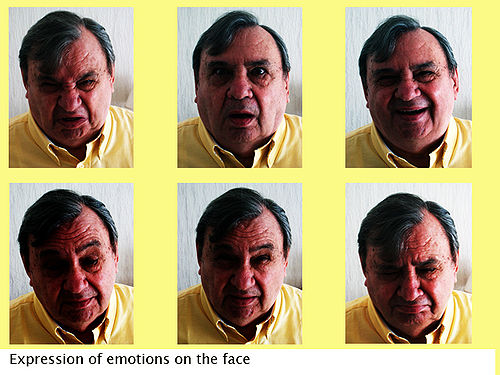 When you rear-end the car in front of you at a stoplight, you may feel a mix of different emotions such as anger, anxiety, and guilt. The person whose car you rear-ended may feel angered and frustrated by your carelessness, but it’s unlikely that he’ll feel much guilt.

The ability to identify and distinguish between negative emotions helps us address the problem that led to those emotions in the first place. But while some people can tell the difference between feeling angry and guilty, others may not be able to separate the two. Distinguishing between anger and frustration is even harder.

In a study forthcoming in Psychological Science, a journal of the Association for Psychological Science, psychological scientist Emre Demiralp of the University of Michigan and his colleagues hypothesized that clinically depressed people would be less able to discriminate between different types of negative emotions compared to healthy individuals. Clinically depressed people often experience feelings of sadness, anger, fear, or frustration that interfere with everyday life.